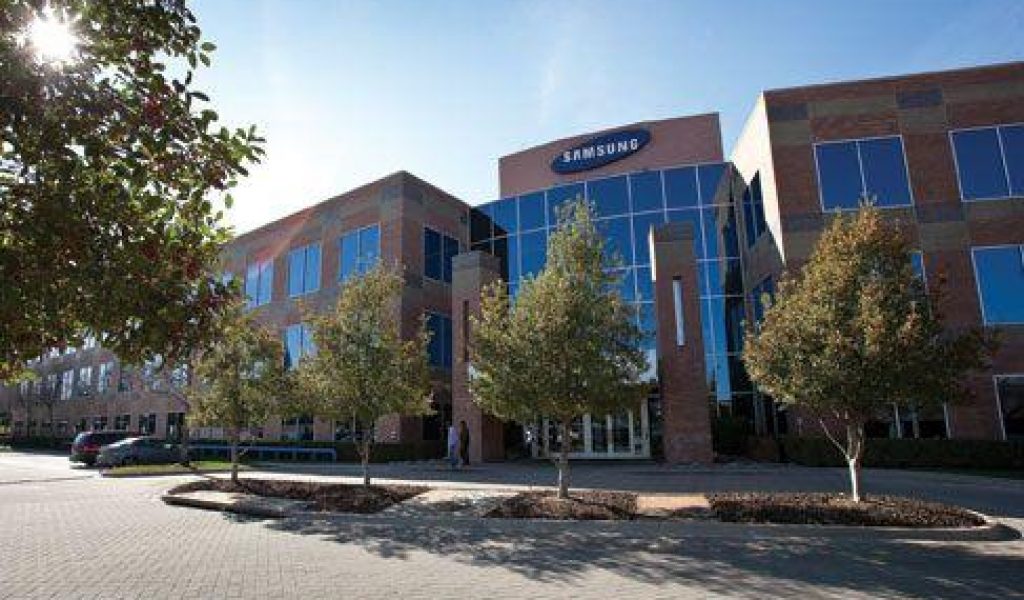 NEW DELHI: Consumer electronics major Samsung today said it will invest Rs 4,915 crore to double its manufacturing capacity for smartphones and refrigerators at its Noida (UP) plant.

The Korean chaebol said that the investment would position the Noida plant as a major production hub and create about 5,000 new jobs.

As a result of the investment spread over the next two years in the Noida factory, the production capacity of smartphones will rise to 12 million units a month from the existing 5 million.

The capacity for refrigerators would double to 3 million units per annum (against 1.5 million at present), and for TV panels to 2.6 million units (from 1.3 million), an official said.

“The investment reaffirms Samsung’s commitment to Make- in-India and Make-for-India and to the state of Uttar Pradesh,” a company statement said.

“The expansion of the plant on an additional 35 acres of land adjacent to the current facility will double the production capacity of both mobile phones and refrigerators…,” the statement said.

Besides the factory in Noida, Samsung also has a production unit in Sriperumbudur, Tamil Nadu, five R&D centres and one design centre in Noida, employing over 70,000 people.

The company’s investment proposal was recently approved by the UP Government under its Mega Policy.

“The expansion of the plant will act as a catalyst for the development of a robust electronics manufacturing ecosystem and is expected to generate thousands of new jobs, both direct and indirect, across the country,” the statement added.

The groundbreaking ceremony was held at the new site today in the presence of Electronics and IT Minister Ravi Shankar Prasad, and NITI Aayog CEO Amitabh Kant.

Speaking on the occasion, HC Hong, President and CEO of Samsung Southwest Asia, said, “A bigger manufacturing plant will help us cater to the growing demand for Samsung products across the country”.