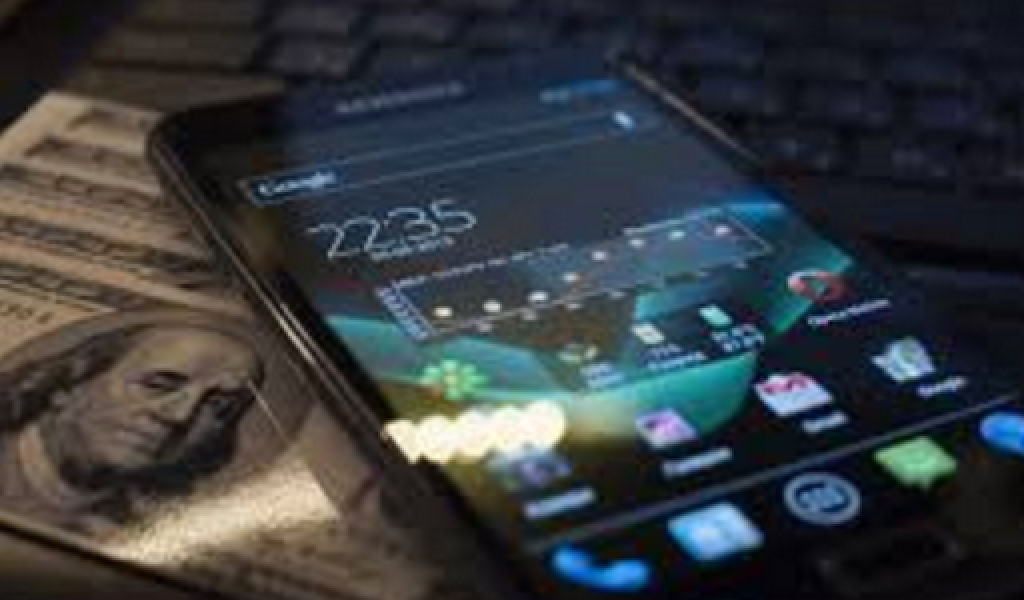 Samsung Electronics published its largest quarterly profit in two years, despite headwinds in the broader smartphone and electronic components markets, as its investments in cutting-edge products such as curved displays and improved process technologies paid off. While Q2 2016 revenues grew by about 5% year over year to 50.94 trillion won ($45.22 billion), operating profits rose 18% to 8.14 trillion won ($7.23 billion). Below we provide some of the key takeaways from the performance of Samsung’s major product segments.

We have a $1280 price estimate for Samsung, which is slightly ahead of the current market price. We will be updating our valuation model to account for the earnings release.

Samsung’s mobile division saw revenues grow to about 2% year-over-year to about 26.07 trillion won ($23.2 billion), amid strong sales of its flagship Galaxy S7 and S7 Edge smartphones, and an improved performance of its more streamlined lineup of mid-to low-end devices. The segment’s operating margins increased by a solid 570 basis points year-over-year to 16.2%, driven by a stronger uptake of the Edge version of the S7 (over 50% of sales mix), potentially lower marketing and promotional expenses, amid relative weakness at Apple and better pricing power. The curved screen Edge offers meaningful differentiation over other flagship devices in the market, allowing Samsung to hold steady on its relatively steep $750+ price point close to five months post-launch. This is very positive for a company that has often had to cutprices of its flagship handsets (such as the S5 and S6) just months after their introduction. Moreover, Samsung expects its ASPs to increase during Q3, driven by stable S7 pricing as well as the launch of the next-generation phablet Note device in early August.

Samsung’s semiconductor business saw revenues rise by about 6% year-over-year to about 12 trillion won ($10.67 billion) amid strong demand for value-added memory products and higher non-memory sales, although margins declined sharply by about 800 bps to 22% amid weaker ASPs. The global market for computing devices is facing challenges, with PC shipments expected to contract and smartphone shipments projected to grow by just about 7% this year, per Gartner. However, Samsung is looking to navigate a challenging market by shifting away from commodity products, while relying on its superior manufacturing capabilities. For instance, Samsung is expanding sales of V-NAND SSD and high-density mobile/server DRAM. The firm has also led the industry in the transition to the 20-nm node technology for DRAM, allowing for higher-performance and higher-density memory. Samsung’s non-memory semiconductor business – which ships products such as application processors and imaging sensors – also saw revenues rise by 27% year-over-year to 3.57 trillion won ($3.17 billion), on account of stronger demand for 14-nm processors and sales of high-megapixel sensors.