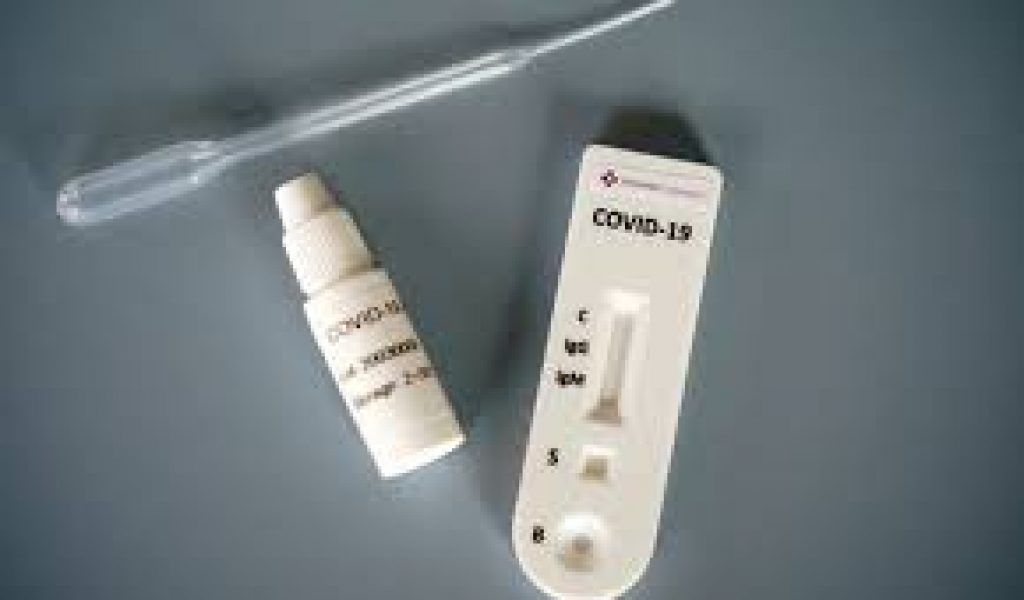 South Korea’s diagnostic kit manufacturing company SD Biosensor has started manufacturing rapid antibody test kits in India for the early detection of the novel coronavirus disease, a person familiar with the development said Sunday. The development is seen as a major relief for India which has a population of 1.3 billion people but was hampered by the lack of testing kits.

According to the person cited above, SD Biosensor got its license to manufacture the kits in its plant in Manesar from the Indian Council of Medical Research on 14 April and from the Drug Controller General of India on 16 April.

“It has started production of rapid test kits at its Manesar plant yesterday (Saturday). It plans to produce 500,000 tests per week and has already started production. It gives us a very sound base to manufacture kits locally and in large numbers,” the person cited above said.

The rapid antibody testing kits help examine whether a person has developed antibodies in his or her blood stream to fight the SARS-CoV-2, which indicates whether a person has been exposed to or has covid-19. The results of these tests take around 30 minutes. Doctors and healthcare workers can then determine the number of people who could be infected in a population sample. So far, India has relied on the definitive RT-PCR, or reverse transcription polymerase chain reaction tests, which involve taking a throat swab. India is in the middle of a lockdown, first announced on 24 March for 21 days, which was subsequently extended by another 19 days last week and is set to end on 3 May.

The go-ahead to the South Korean company comes as India scours the world for testing kits, ventilators and personal protection equipment (PPEs) in its battle to keep the covid-19 pandemic at bay.

India’s mission in South Korea played a key role in ensuring that the South Korean company’s unit in Manesar got all the necessary clearances from South Korea and internally in India for the production of the testing kits, the person cited above said.

India’s foreign ministry and Indian missions abroad have been tasked with ensuring that India has the requisite numbers of testing kits, ventilators and PPEs to stave off the challenge posed by the pandemic that has infected 2.345 million people across the world and claimed more than 161,000 lives since it surfaced in China in December.

“Nearly 300,000 Rapid Antibody Tests have just been airlifted by @airindiain

from #Guangzhou. Supplies are headed to Rajasthan and Tamil Nadu. Great work on ground by our team at @cgiguangzhou,” said a Twitter post by Indian ambassador to China, Vikram Misri, on Sunday. This is in addition to some 550,000 rapid anti-body testing kits that India imported from China last week.