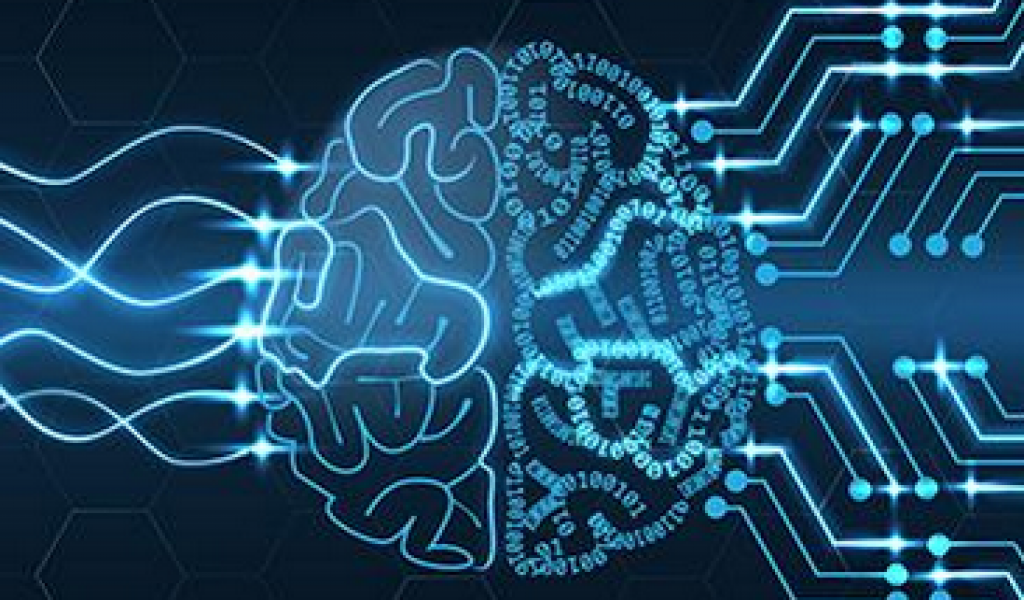 SEMI, the global industry association representing the electronics manufacturing supply chain, today applauded the United States and China for agreeing to take first steps to reduce trade tensions. The U.S. plans to delay tariff increases on $200 billion worth of Chinese imports, China has vowed to increase U.S. market access, and both parties are planning talks over the course of 90 days to address current frictions.

With intellectual property critical to the semiconductor industry, SEMI strongly supports efforts to better protect valuable IP. However, these tariff increases will ultimately do nothing to change China’s trade practices. SEMI has long supported efforts to reduce and ultimately end trade tensions between the U.S. and China.

“While this is a first step, it is encouraging to see Presidents Trump and Xi committed to working together,” Manocha said. “We look forward to continued negotiations that produce an agreement that not only removes tariffs altogether, but also satisfactorily addresses bilateral economic concerns.”

Since action against China was announced in March, SEMI has engaged heavily with policymakers, submitting written comments and offering testimony on the importance of the free trade to the industry as well as the damaging effects of the China tariffs. SEMI estimates that these tariffs will cost semiconductor companies more than $700 million annually.

Last month, SEMI issued “10 Principles for the Global Semiconductor Supply Chain in Modern Trade Agreements,” calling for their adoption in existing and new trade deals, including a U.S.-China framework.