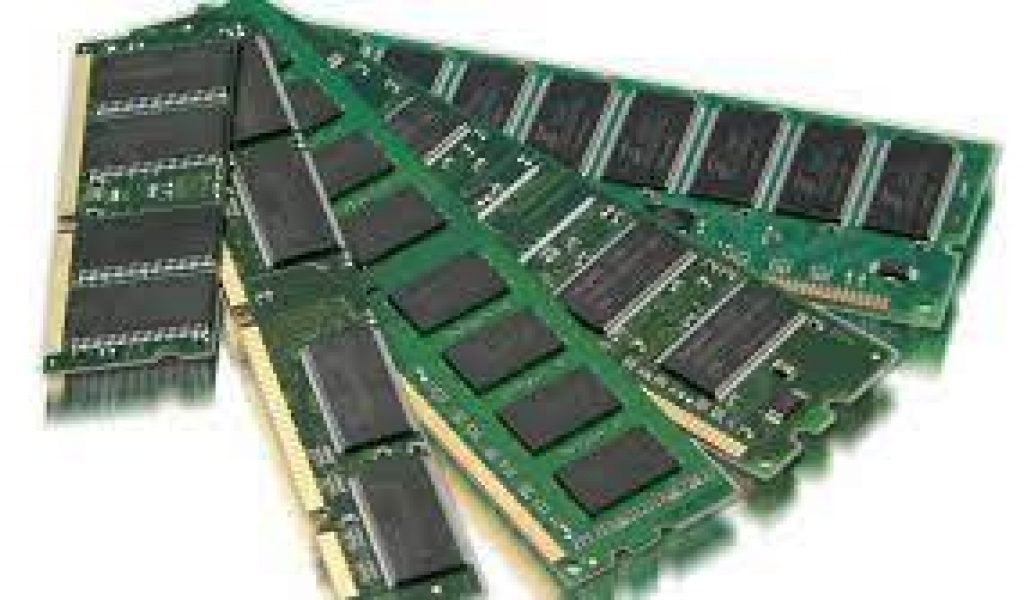 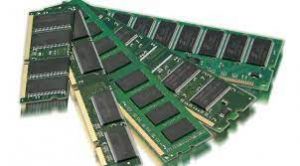 Suppliers and clients in the server DRAM market are still having difficulty in reaching agreements on prices for 3Q21 contracts even though the quarter is well underway, according to TrendForce’s latest investigations.

Hence, server DRAM contract prices are much more varied than before. Regarding the price trend in July, contract quotes for the mainstream 32GB RDIMMs rose by 5-7% MoM. However, the price hikes have led to a reduction in demand, and there are indications that server DRAM sales bits will register some decline for 3Q21. The release of server CPUs based on the new platforms is driving the procurement of higher-density 64GB RDIMMs, but this has not resulted in a significant corresponding increase in content per unit. The general trend for buyers is to replace two 32GB modules with one 64GB module, rather than a one-to-one replacement as DRAM suppliers previously expected. Contract prices of 64GB RDIMMs rose by 5-7% MoM for July, though prices were below this range for some transactions.

TrendForce’s analysis shows that server DRAM suppliers and buyers are finding it difficult to reach a consensus on prices because DRAM suppliers expect that the demand for server DRAM modules is going to surge in 3Q21 as the third quarter is the traditional peak season for the server market. As well, suppliers also anticipate that the adoption of new server processor platforms will increase the memory content in servers. With a more optimistic demand outlook, suppliers have adjusted their product mixes to allocate more of their production capacity to server DRAM. Hence, the supply fulfilment rate has risen significantly in the server DRAM market in 3Q21. Server DRAM buyers, on the other hand, already have a high level of inventory. Clients in the data center segment were aggressively stockpiling during the first half of this year due to worries about the impact of the COVID-19 pandemic on the supply chain. They now need some time to consume their inventories and are reluctant to procure more DRAM modules.

Currently, enterprise server OEMs in North America have finished arranging their quarterly contracts, whereas numerous cloud service providers and Chinese enterprise server OEMs are still in the midst of negotiations. TrendForce believes that, in order to reach their targets for sales and shipments, server DRAM suppliers may be willing to cut more “special deals” for server DRAM products in August. Specifically, suppliers will push for lock-in contracts that offer adjustable prices for fixed quantity.

On the whole, the general behaviors of DRAM buyers with regards to procurement have changed noticeably form the first half of this year. As the demand related to servers, PCs, and other major applications slows down, the whole DRAM market will gradually shift to the state of oversupply. Since the DRAM market is an oligopoly, the major suppliers will still have a significant leverage in price negotiations. Quotes for server DRAM products could therefore rise further by 5-10% QoQ in 3Q21. However, given that prices have yet to be finalised for a substantial portion of 3Q21 contracts, the transaction volume is also very limited. This, in turn, will inevitably create a lot of uncertainties with respect to the price trend in 4Q21.