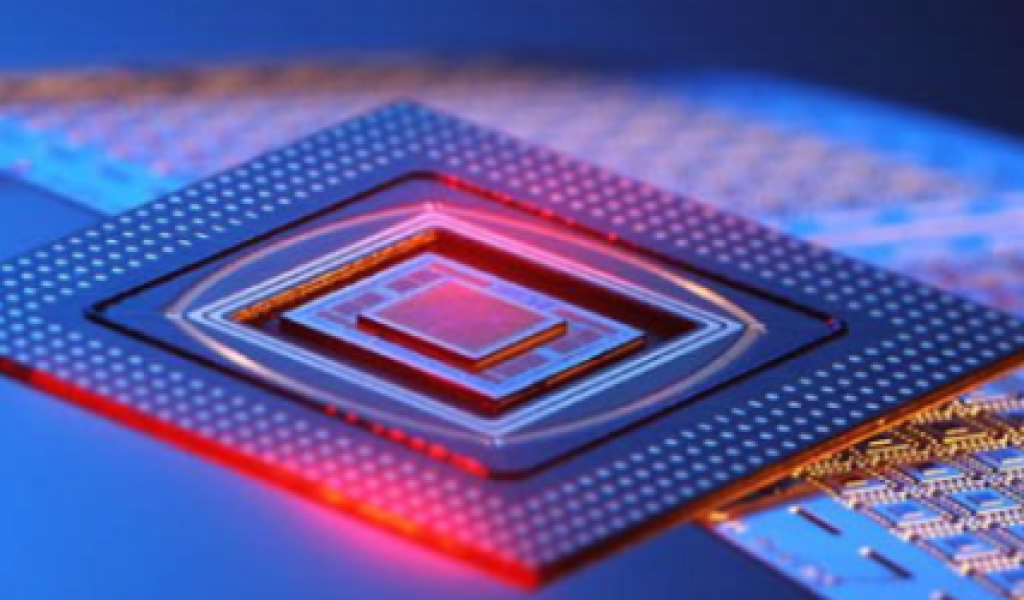 Samsung extends its number one ranking and sales lead over Intel to 22%.

The top-15 worldwide semiconductor (IC and O-S-D—optoelectronic, sensor, and discrete) sales ranking for 1H18 is shown in Figure 1. It includes seven suppliers headquartered in the U.S., three in Europe, two each in South Korea and Taiwan, and one in Japan. After announcing in early April 2018 that it had successfully moved its headquarters location from Singapore to the U.S. IC Insights now classifies Broadcom as a U.S. company.

As shown, all but four of the top 15 companies had double-digit year-over-year growth in 1H18. Moreover, seven companies had ≥20% growth, including the five big memory suppliers (Samsung, SK Hynix, Micron, Toshiba/Toshiba Memory, and Western Digital/SanDisk) as well as Nvidia and ST.

The top-15 ranking includes one pure-play foundry (TSMC) and four fabless companies. If TSMC were excluded from the top-15 ranking, U.S.-based Apple would have been ranked in the 15th position. Apple is an anomaly in the top company ranking with regards to major semiconductor suppliers. The company designs and uses its processors only in its own products—there are no sales of the company’s MPUs to other system makers. IC Insights estimates that Apple’s custom ARM-based SoC processors and other custom devices had a “sales value” of $3.5 billion in 1H18.

IC Insights includes foundries in the top-15 semiconductor supplier ranking since it has always viewed the ranking as a top supplier list, not a marketshare ranking, and realizes that in some cases the semiconductor sales are double counted. With many of our clients being vendors to the semiconductor industry (supplying equipment, chemicals, gases, etc.), excluding large IC manufacturers like the foundries would leave significant “holes” in the list of top semiconductor suppliers. Foundries and fabless companies are identified in the Figure. In the April Update to The McClean Report, marketshare rankings of IC suppliers by product type were presented and foundries were excluded from these listings.

Overall, the top-15 list shown in Figure 1 is provided as a guideline to identify which companies are the leading semiconductor suppliers, whether they are IDMs, fabless companies, or foundries.

In May 2018, Toshiba completed the $18.0 billion sale of its memory IC business to the Bain Capital-led consortium. Toshiba then repurchased a 40.2% share of the business. The Bain consortium goes by the name of BCPE Pangea and the group owns 49.9% of Toshiba Memory Corporation (TMC). Hoya Corp. owns the remaining 9.9% of TMC’s shares. The new owners have plans for an IPO within three years. Bain has said it plans to support the business in pursing M&A targets, including potentially large deals.

As a result of the sale of Toshiba’s memory business, the 2Q18 sales results shown in Figure 1 include the combined sales of the remaining semiconductor products at Toshiba (e.g., Discrete devices and System LSIs) and the new Toshiba Memory’s NAND flash sales. The estimated breakdown of these sales in 2Q18 is shown below:

In total, the top-15 semiconductor companies’ sales surged by 24% in 1H18 compared to 1H17, four points higher than the total worldwide semiconductor industry 1H18/1H17 increase of 20%. Amazingly, the Big 3 memory suppliers—Samsung, SK Hynix, and Micron, each registered greater than 35% year-over-year growth in 1H18. Fourteen of the top-15 companies had sales of at least $4.0 billion in 1H18, three companies more than in 1H17. As shown, it took just over $3.7 billion in sales just to make it into the 1H18 top-15 semiconductor supplier list.

Additional details on IC foundry trends are provided in the August Update to The McClean Report—A Complete Analysis and Forecast of the Integrated Circuit Industry. A subscription to The McClean Report includes free monthly updates from March through November (including a 250+ page Mid-Year Update), and free access to subscriber-only webinars throughout the year. An individual user license to the 2018 edition of The McClean Report is priced at $4,290 and includes an Internet access password. A multi-user worldwide corporate license is available for $7,290.