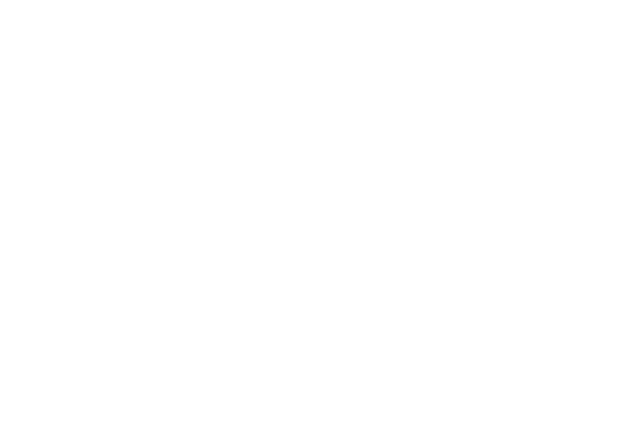 The key drivers for the semiconductor market in China include data processing (computing), communications applications, smartphones, automobiles, as well as internet of things. All the growth will bring new wave of development opportunity for Chinese Fab, Chip vendors and design service in the near future.

For IP community, this is a good news too. D&R IP SoC days China can be a good window for you to enhance your connection with Chinese market. As a reminder the last event in 2016 was remarkable with close to 300 participants highly involved in the IP ecosystem and the contacts were reported to be of high quality for the IP providers. This event is now an established event and will grow over year.

Learn about innovation from major players in the IP SoC Community