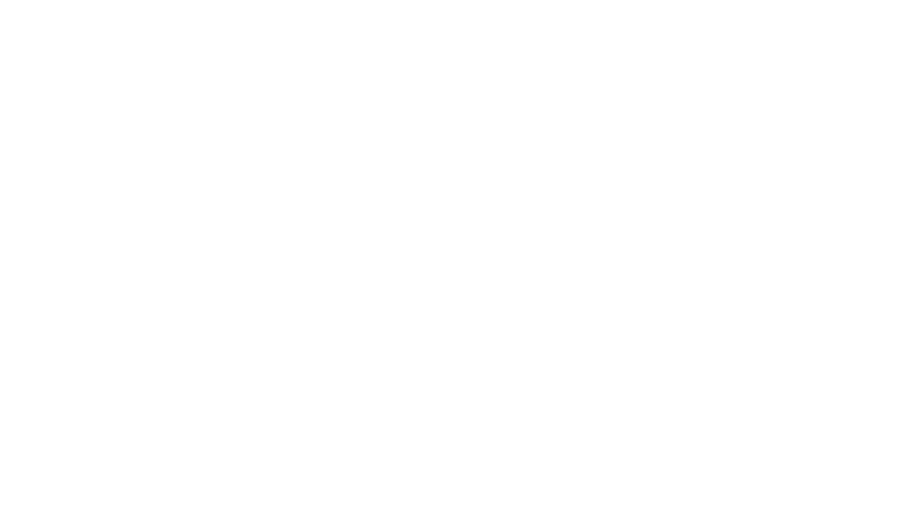 [Sponsored article] Vietnam’s participation in the One Belt, One Road initiative was the focus of some in-depth analysis at the “How to Seize Opportunities Opened Up by OBOR in Vietnam?” breakfast seminar. The event, which took place at the Hong Kong University of Science and Technology (HKUST) Business School Central on May 15, was the first in a series of seminars organised by the HKUST Business School and the United Overseas Bank (UOB).

Experts from different sectors highlighted some of the opportunities and challenges One Belt, One Road created for Vietnam, one of Southeast Asia’s fastest-growing nations. The One Belt, One Road initiative, a project of President Xi Jinping, aims to link 68 global organizations and countries along the ancient Silk Road trading route to foster a powerful Eurasian trading network.

“The One Belt, One Road seminars provide a prime opportunity for HKUST professors to share their research and business findings with the wider community,” said Professor Tam Kar Yan, dean of HKUST Business School, during his welcome address. The dean also noted the timely staging of the One Belt, One Road event, which took place the day after high-ranking representatives from 130 countries, including 29 heads of state, gathered at the Belt and Road Forum for International Cooperation in Beijing to hear Xi Jinping summarising the framework to integrate China with Asian and European markets.

Outlining some of the advantages Vietnam offering to business and financial investors, Vu Chi Mai, deputy consul general of the Consulate General of Vietnam in Hong Kong and Macau, said Vietnam’s demographic trends were opening up a rich vein of opportunities. She pointed out that with a population of 93 million, Vietnam was Southeast Asia’s third most populous country after Indonesia and the Philippines, noting that 15 to 24-year-old account for about one-fourth of the population. “Vietnam’s workforce is not just young, but skilled and hardworking,” said Vu. “Vietnam’s labour costs are among the lowest in Asia”, added Vu, “this is proving attractive for companies looking to set up business in the country. A burgeoning urban middle class is driving changes in consumption patterns and creating new domestic markets”, Vu added.

Vu also highlighted the close land and sea connections China and Vietnam shared, and pointed out that Vietnam was the nearest country to the manufacturing heartland of southern China. A significant number of Chinese-operated lower-cost manufacturing enterprises had set up businesses in Vietnam to take advantage of low labour costs, she said. Along Vietnam’s coastline, Vu said seaports and dock facilities were being modernised. Vietnam is also upgrading facilities at its international and domestic airport facilities.

Vu noted that improved infrastructure and transport links were expected to help develop Vietnam’s own industrial base. Meanwhile, the deputy consul general said special economic zones were being established to support business-friendly polices Vietnam has put in place to attract investment across a range of industry sectors.

Incentives included lower corporate income tax (CIT), tax reductions or exemptions, land-rent reduction and import-duty exemption for eligible projects. Priority was being given to sectors including infrastructure projects, manufacturing of high-tech products such as biotechnology, IT and mechanical engineering, research and development, and education and training.

Introducing her presentation with a brief history of the fabled Silk Road trading routes, Christine Ip, United Overseas Bank (UOB) CEO of Greater China, said the business and investment opportunities for Vietnam due to One Belt, One Road initiatives shared similarities with China’s economic opening in the late 1970s. Ip recalled that when she was studying for her MBA at the HKUST, she found it was such an exciting period, because things were happening on a scope and scale with little precedent in modern history.

Vietnam’s early One Belt, One Road-related investment opportunities included energy resources and government-led infrastructure projects. Ip expected the next phase of investment opportunities to include technology, media and telecommunication (TMT), and real estate. “Hong Kong, as an international financial centre and global offshore Renminbi business hub, is in a strong position to facilitate services for raising the capital needed to fund Vietnam’s Road projects, as well as those of others,” noted Ip.

David Chao, head of the Foreign Direct Investment (FDI) Advisory Unit at UOB Hong Kong, was equally optimistic. Chao emphasised the importance of the Vietnam-ASEAN network, and said it would strengthen the connectivity of One Belt, One Road initiatives. “Vietnam has some of the most extensive trade relations and connectivity with other members of the ASEAN community,” noted Chao, who also explained how foreign investment was laying the foundation for Vietnam to become Southeast Asia’s next major centre for electronics manufacturing.

“A major Korean electronics company has recently increased its investment in Vietnam from USD2.5billion to USD2.61billion in the first quarter of 2017, making it one of the nation’s largest FDI investors and also private employers. It is testament to the company’s confidence in the Vietnam government and economy,” Chao said. Vietnam’s strategic geographic position, its political stability and its openness to trade, underpin the appeal of the Vietnamese market for investors. “I am optimistic Hong Kong can provide the platform and professional services to facilitate One Belt, One Road investments into and out of Vietnam,” said Chao, who also highlighted how UOB had advised and helped client companies establish businesses in Vietnam.

Dickson Ho, principal economist (Asian and emerging markets) at the Hong Kong Trade Development Council, pointed out that Hong Kong and Vietnam shared well-established trade links. Ho said Hong Kong’s status as a regional trading hub, its experience of providing logistics and maritime services, its ability to finance and build large-scale infrastructure projects and East-meets-West business, along with its language knowledge, were competitive tools with which to take advantage of One Belt, One Road opportunities. “Hong Kong’s super-connector capabilities are enhanced, because we are within five hours’ flight time to the majority of the countries along the 21st-century Silk Road,” noted Ho.