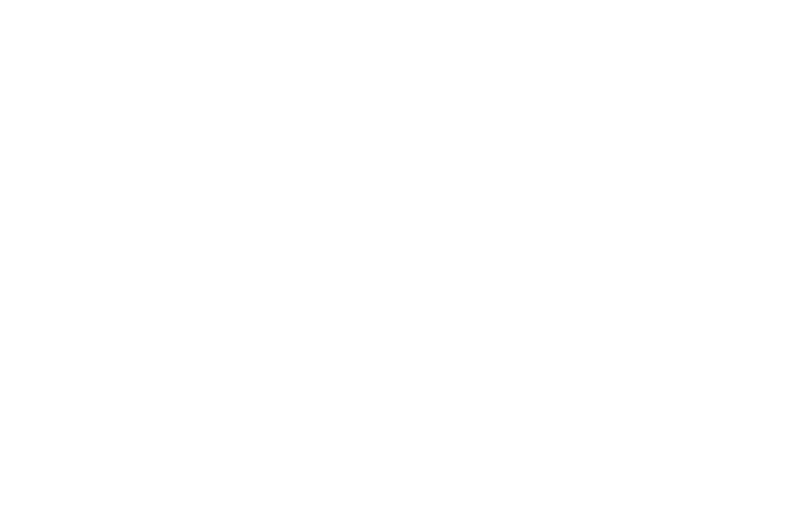 In its ninth year, the annual trade show has seen a surge in Southeast Asian buyers, who account for 43 percent of the 581 buyers from 61 countries attending the one-day show that will take place on March 29, 2017, at Taipei Nangang Exhibition Hall.

“The ratio of Southeast Asian buyers increased this year; last year they made up about 30 percent of buyers,” said Patty Yen, manager for ISC for Consumers Goods Section, Market Development at TAITRA.

Buyers from emerging markets comprised the second-largest group, with about 165 buyers or 28 percent of attendants.

According to Hsu, buyers from emerging markets include those from Russia, South American countries such as Brazil, and African nations such as Nigeria and Egypt. The organization will for the first time invite a delegation of buyers from Nambia and Rwanda.

Basic infrastructure products and products closely tied to Southeast Asian country policies attract buyers from these regions the most, followed by products to meet their domestic demand, said Yen.

International buyers flying in to Taiwan are most interested in information and communications technology (ICT) products with up to 26 percent or 148 buyers showing interest in IoT, smart homes, AR, VR and surveillance products, noted Yen.

Precision equipment, smart machinery and automated machinery ranked second with 19 percent (112 buyers), while green energy product buyers, such as solar cell batteries and LED lights made up the third-largest group of about 7 percent (43 buyers).

Owned by PT Global Digital Niaga, a subsidiary of Djarum Group, blibli.com has been raising capital over the past year to avert a similar fate as Indonesia’s largest e-commerce company Lazada, which was acquired by China’s Alibaba for US$1 billion in April 2016.

The number of Chinese buyers at this year’s show remained about the same at around 10 to 11 percent or 51 buyers, said Vanessa Chang. China’s Sunning Commerce Group (蘇寧雲商), for instance, will be attending the show.

Video conference and real-time video streaming services will be provided by TAITRA to cater to the needs of 84 buyers from 31 countries that cannot physically attend the show, said Hsu.

He estimated the 1,568 Taiwanese suppliers that attend the show will host an estimated 6,300 business meetings and generate a total trade value of US$4 billion.

“We expect this figure to be the same as last year,” said Chang.