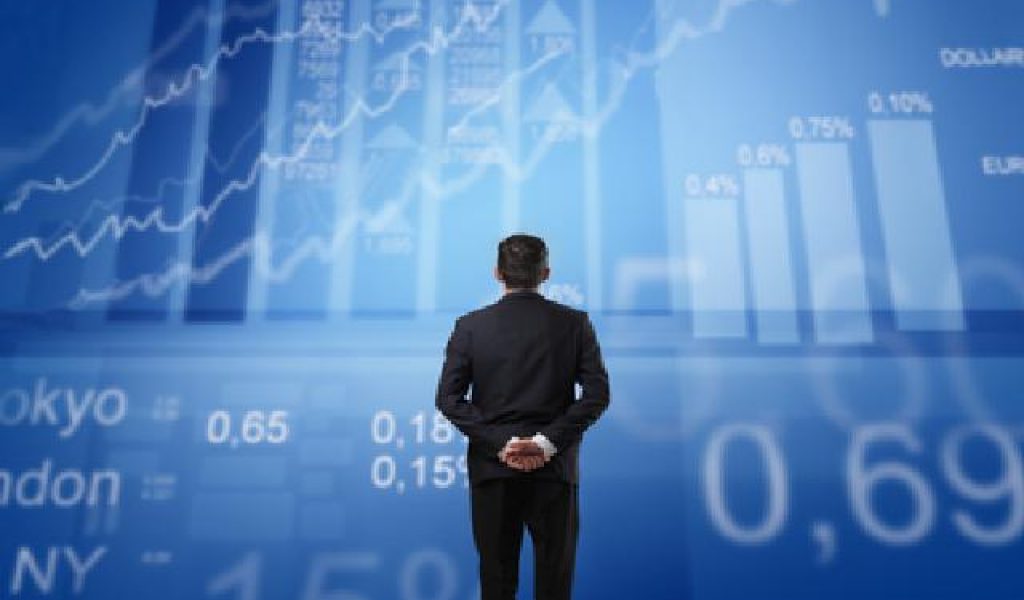 BY Namrata Hasija
Following the launch of New Delhi’s Look East policy in the 1990s, India and Taiwan gradually moved towards building informal ties. The latter sought to develop military and strategic cooperation with India in order to counter mainland China, especially during the previous Democratic Progressive Party (DPP) government in 2001. India, however, opted for caution and preferred not to antagonise Beijing.

Ties with Taiwan have, however, received a boost with Prime Minister Narendra Modi’s Act East policy and the New Southbound Policy initiative of Taiwan’s President Tsai Ing-wen. Having made a strong pitch for participating in Modi’s initiatives on ‘Make in India,’ ‘Skill India’ and ‘Smart Cities’, Taiwan is well poised to collaborate with New Delhi in its push for promoting manufacturing and infrastructure technology, including hardware aspects of the infotech (IT) industry.

The process would potentially create tens of thousands of jobs in India by utilising Taiwan’s formidable expertise in low-cost housing and help augment indigenous capacity for ship building and commercial fishing. Taiwan’s decision to launch its indigenous submarine project should also interest India as part of a long term policy.

There are plans for setting up manufacturing bases in information and communication technologies, consumer electronics, automobile parts etc. India Electronics and Semiconductor Association (IESA) signed a memo with Taiwan Electrical and Electronic Manufacturers’ Association to promote cooperation and investment between the two countries in electronic system design and manufacturing.

Taiwan has been pushing for an accord on the lines of a free trade agreement. For instance Taiwanese multinational Foxconn, which manufacturers the iconic Apple iPhones and iPads, proposes to set up manufacturing, research and development operations in India. The company signed a MoU with Maharashtra in 2015, pledging to invest $5 billion over five years. It was the first major FDI proposal after Modi launched his ‘Make in India’ scheme.

A simple initiative which will nonetheless immediately encourage Taiwanese businessmen and raise the profile of India-Taiwan commercial ties are separate visits by our HRD and commerce ministers. The focus on building economic ties should give no cause for offence to Beijing, which itself has hundreds of thousands of Taiwanese businessmen residing, working and manufacturing on its soil.

The other area where Taiwan can be of assistance is in education. It has good technological institutions and excellent facilities for teaching Mandarin. Taiwan is among the best China watchers and one willing to host Indian military students at its National Defence University (NDU). India can gain by strengthening educational ties with Taiwan, which already offers numerous scholarships to Indian students.

India has signed agreements with South Korea, the US and Japan for freedom of navigation in the South China Sea, maritime security and in maintaining regional stability in the Asia-Pacific. Taiwan shares their strategic objectives in the region and has approached Japan and South Korea for a partnership. Taiwan controls Itu Aba, the largest island in the Spratly chain, along with the Pratas Island, which controls the South China Sea’s northeast exit. This makes Taiwan an important ally for not only furthering India’s interest in east Asia but also for monitoring China’s expansion in east Asia.

But it has not been smooth sailing all the way. Miffed with Taiwan over its pursuit of an independent course, China has been discouraging its allies South Africa, Nigeria and Cambodia from interaction with Taiwan. Recently Cheng-yi Lin, a Taiwanese minister responsible for mainland affairs, said: “Beijing will try to block our New Southbound Policy only because they will like to see Taiwanese investments go to mainland China and not to diversify our outgoing investments.” Similarly, Beijing warned New Delhi against playing the ‘Taiwan card’ when a Taiwanese parliamentary delegation visited India in February 2017.

Some foreign ministry mandarins maintain that New Delhi should play the ‘Taiwan card’ and make China adhere to a ‘One India’ policy. Others feel that the MEA, following in the footsteps of previous governments, should obtain advance sanction from Beijing for projects with Taiwan. Given that India strives to chart an independent foreign policy course, it is not desirable that India seek Chinese approval or keep China in the loop about its dealings with Taiwan when Beijing itself deeply engages with Taipei.

The deepening of India-Taiwan relations is mutually beneficial for both countries and the possibilities of such a relationship can encompass strategic, defence, people to people, education and economic ties.

DISCLAIMER : Views expressed above are the author’s own.
source