Sign Of The Apocalypse: Harley To Build Motorcycles In Thailand 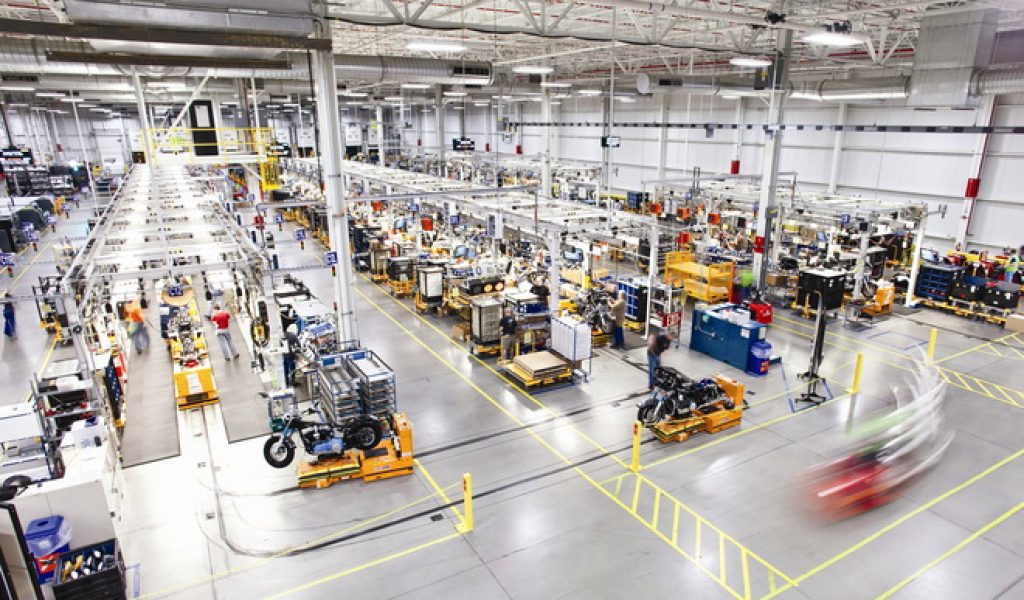 Harley-Davidson Inc HOG 0.4%, which used the “buy American” credo for much of its marketing efforts, plans to build an assembly plant in Thailand to better embrace the Asian market.

Harley was down 1.59 percent, at $52 on Wednesday, after word about the plant opening leaked out.

The Thailand plant is scheduled to open in late 2018 and will be used to assemble motorcycles from components produced at the company’s U.S. facilities, the Milwaukee Journal Sentinel reported. Harley has similar assembly units in India and Brazil, which allow the company to get around export tariffs.

“By opening this plant, we expect our regional (Asian) operations to help reduce those costs,” Harley spokeswoman Katie Whitmore told the paper. “There is no intent to reduce Harley-Davidson U.S. manufacturing due to this expansion.”

“Harley-Davidson has been the crown jewel of American manufacturing,” Gerard said in a statement. “It’s an iconic brand that represents true American spirit. Management’s decision to offshore production is a slap in the face to the American worker and to hundreds of thousands of Harley riders across the country.”

“This decision puts in jeopardy one of the few remaining genuine U.S. brands.”

How American Is Harley?

However, motorcycle aficionados have long known that Harley has relied on electronics and hydraulics produced in Asia.

The International Association of Machinists and Aerospace Workersalso slammed the news of the Thailand operation. The union represents Harley workers in Milwaukee, Kansas City and York, Pennsylvania.

“Harley-Davidson is going overseas and taking American jobs with it,” said union president Bob Martinez. “While other companies think about moving work home, Harley-Davidson is doing the opposite. It’s a slap in the face to the U.S. workers who built an American icon.”

“Harley-Davidson is laying off U.S. workers monthly while continuing to hire temporary workers. It should discontinue its plans and focus on U.S. workers who have made it so great.”

Harley-Davidson’s “street” series of more-affordable motorcycles are actually manufactured in India. A Street 750 was ridden by patriotic comic book icon Steve Rogers in the movie “Captain America: The Winter Soldier.”

President Donald Trump has used Harley as sort of a poster child of high tariffs that other countries put on American imports, noting that Harleys built in the United States have to pay a 100 percent tariff in India, but neglecting to mention that Harley builds motorcycles there for the purpose of avoiding high Asian tariffs.