Singapore’s manufacturing output up 12.6% in February 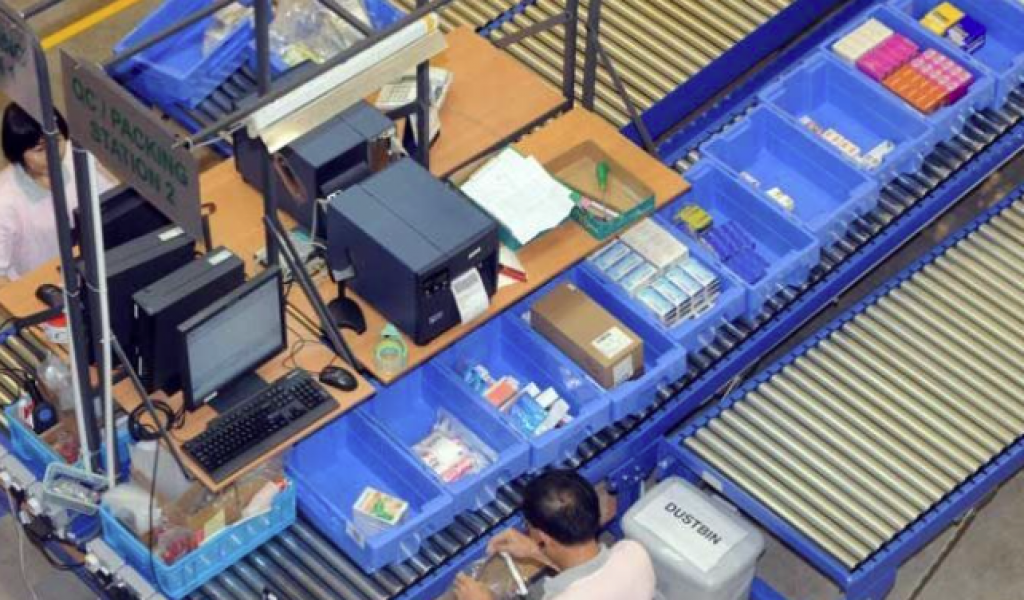 SINGAPORE: Singapore’s manufacturing output in February rose 12.6 per cent from a year ago, on the back of strong growth in the electronics and precision engineering clusters.

Excluding the more volatile biomedical manufacturing cluster, output grew 17.1 per cent, according to data released on Friday (Mar 24) by the Singapore Economic Development Board (EDB).

On a month-on-month seasonally-adjusted basis, industrial production fell 3.7 per cent in February, it added.

Output of the electronics cluster jumped 39.8 per cent on-year last month, mainly due to robust growth of 63.6 per cent in the semiconductors segment. The other electronic modules and components and infocomms and consumer electronics segments also grew 16.5 per cent and 8.3 per cent respectively.

The output of the precision engineering cluster also expanded 26.2 per cent over the same period, with the machinery and systems segment posting strong growth of 33.2 per cent on the back of higher export demand for semiconductor-related equipment. The precision modules and components segment also grew 16.4 per cent with higher output of dies, moulds, tools, jigs and fixture, optical instruments and metal precision components.