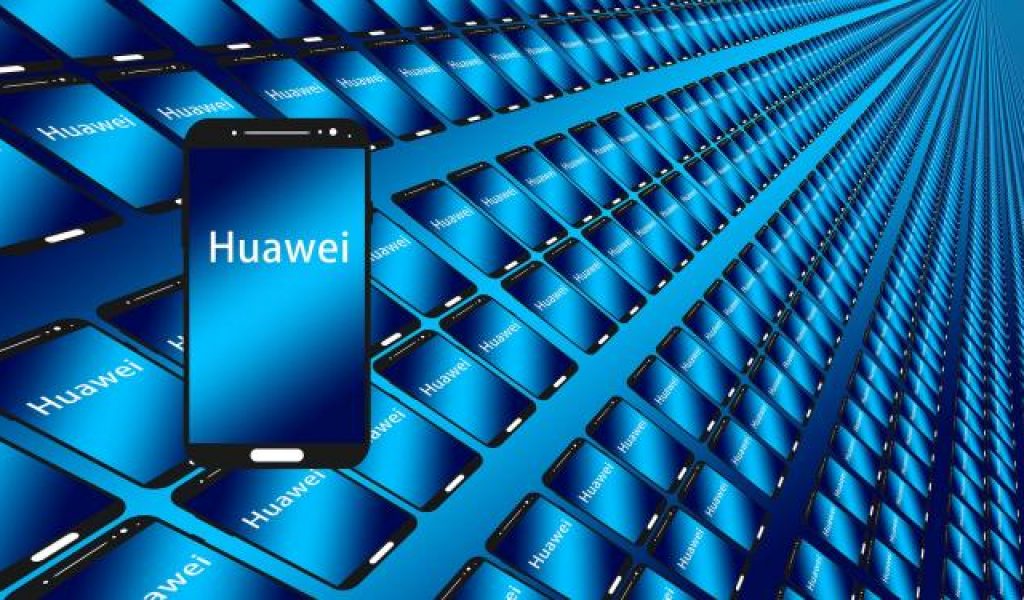 LAHORE: Different smartphone brands that have unveiled plans to establish manufacturing units in Pakistan seem to have been playing the government to secure some incentives as there has been no development on the ground thus far, The News has learnt.

None of such announcements is materialising. As Oppo, the third largest importer of the Smartphone which imported 1.243 million smartphone in calendar year 2019 made announcement of establishing the first large scale manufacturing factory of the company in Khyber Pakhtunkhwa in July 2019. The announcement was made by Chief Executive Officer Oppo Mobile Technologies Pakistan George Long, along with his team in a meeting with Khyber Pakhtunkhwa Finance Minister Taimur Saleem Khan. A similar announcement was made by another Chinese Smartphone brand Realme in October, but to no avail.

Director Marketing Oppo, Ali Kakwi did not answer the phone calls and the text messages sent to him. Further, the management of Realme also shied away from replying to the questions.

According to a local, working in the company, both smartphone-makers are sister concerns and there has been no progress after the announcement. The company initially started searching land for establishing a manufacturing facility but then stopped without giving any reason, he mentioned.

Likewise, when contacted, Head of Samsung Mobile Business Pakistan & Afghanistan Umer Ghuman said there was nothing to share as now.

He said a meeting was held with the Federal Minister for Industries and Production (MoIP) Hammad Azhar, but the principal will decide and make an announcement on it.

“We are not allow speaking to the media, while announcement will come from the region or headquarter,” he commented.

The Federal Minister for Industries and Production (MoIP) Hammad Azhar a couple of days ago had tweeted that Samsung was considering installing an assembly unit of smartphone in Pakistan. After a meeting with the Samsung Pakistan MD and CEO, a photo of the meeting was also released on Twitter along with the tweet stating, “Smartphone production in Pakistan is multiplying following Device Identification, Registration and Blocking System (DIRBS) implementation and Mobile Policy launched recently”.

Azhar stated the Samsung Pakistan MD and CEO appreciated the government’s policies and were now actively considering setting up a smartphone assembly plant in Pakistan.

The Federal Cabinet had also approved Pakistan’s maiden mobile device development policy prepared by the Engineering Development Board (EDB) in June 2020 to incentivise and promote local production of the smartphones.

Osama Shaukat, a spokesperson for Huawei Pakistan, responding to a query, said the company was evaluating all possibilities in Pakistan. “These possibilities are logistical, political, operational, regulatory, financial etc to establish a smartphone manufacturing facility,” he said adding that all fronts were being considered and evaluated to make a move surely, but gradually. Shaukat said Pakistan was a strategically important market for Huawei CBG, while taking all stakeholders on board would take time. “We are also considering and evaluating all possible avenues of expansion in Pakistan as we plan to introduce our entire range of products for our consumers,” he added.

According to the mobile device development policy, Indonesia, India, and Bangladesh, are using the opportunity provided by proliferation of mobiles for promoting local manufacturing, jobs creation, technology transfer, and exports enhancement by providing various incentives.

The policy quoted the success story of Bangladesh which started from Semi Knock Down (SKD) Assembly in 2017 and has now graduated to manufacturing motherboards, a significant milestone of capability development in electronics sector. Recently, Bangladesh also exported mobile phones to USA also.

Further, reduction in different duties and taxes has also been recommended by the policy. The government has been advised to give research and development (R&D) allowance of 3 percent to local manufacturers for exports of mobile phones alongside exemption from 4 percent withholding tax on domestic sales on locally assembled/manufactured phones.

The policy suggested the government to commit to ensure maintaining tariff differential between CBU imports and CKD/SKD manufacturing till the expiry of the policy. The local industry to ensure localisation of parts and components as per roadmap included in draft policy.