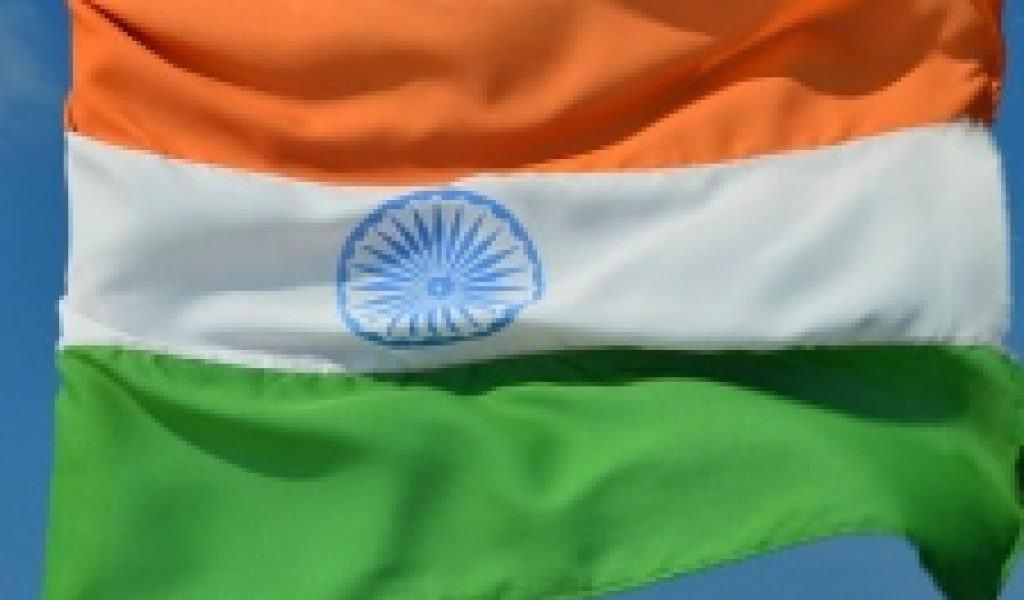 Taiwanese electronics manufacturer Foxconn plans to invest $5 billion in India to expand its production capabilities in the country.

As reported by The Economic Times, it wants to make the country as big a manufacturing hub as China when it comes to exporting to markets across Europe and the US.

The move comes as the Indian government implements a goods and services tax and implements import duties on smartphones from other countries.

Such a move will affect the sales and costs of mobile phones made in China being sold in India.

Foxconn already has manufacturing plants set up in India and works with companies such as Xiaomi, Nokia, InFocus and Gionee. Its current facilities can produce as many as four million devices per month.

It’s been claimed the new investment could increase this capacity so at least 10 million units per month.

“India is already high on our priority list, and we now plan to step up investments and business here by opening new factories and expanding the manufacturing footprint,“ an unnamed official said.