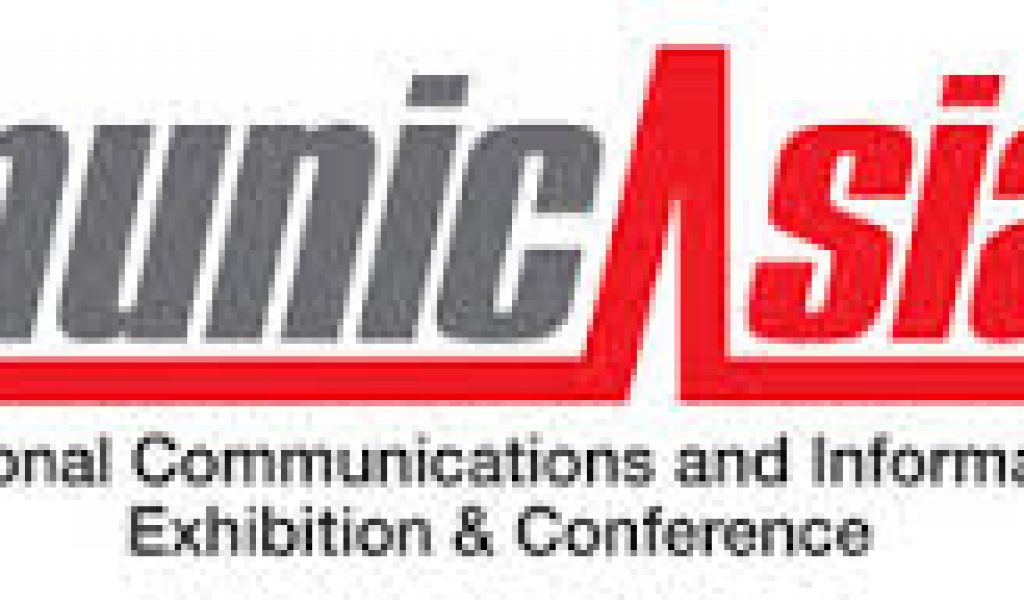 JAKARTA, Indonesia —  An international showcase of innovation and technology for the continued development of Indonesia’s digital landscape begins tomorrow with the launch of Communic Indonesia and Broadcast Indonesia 2016, held from 31 August — 3 September at the Jakarta International Expo, Kemayoran. The industry events bring together over 264 exhibiting companies from more than 28 countries/ regions, as well as top business and government leaders from Indonesia’s ICT and broadcasting space to discuss and provide insights to industry shifts, critical issues and trends impacting Indonesia.

“Indonesia is Southeast Asia’s largest economy and embracing digital technology is key to harnessing the opportunities of a globalised market. Local industries need to continually invest in and upgrade their capabilities to become smarter, move up the value chain, and be better equipped to compete in the global arena. Communic Indonesia and Broadcast Indonesia will connect local industries to international expertise and best practices that will help spur this growth,” says Mr Ben Wong, President Director of organiser PT. Pamerindo Indonesia.

Solutions critical to accelerating development of Indonesia’s ICT ecosystem to fulfil the aim of becoming Southeast Asia’s largest digital economy by 2020 will be showcased at Communic Indonesia. They include innovations in infrastructure, broadband, satellite communications, Internet of Things (IoT), mobility and enterprise solutions including security, cloud and big data. International pavilions from China, Korea, Singapore and Taiwan will also be showcasing the best of what each country/region has to offer.

Coordinating the pavilion from Taiwan is the Taiwan Electrical and Electronic Manufacturers’ Association., Karen Tsai, its Project Manager comments on their first showing at Communic Indonesia, “Indonesia’s ICT needs are rapidly growing as continued economic growth is driving both demand for and affordability of communication services. In view of this, we believe Taiwan’s high-level quality and reliable products as well as our premium service standards, will bode well with Indonesian buyers. For the inaugural edition of Communic Indonesia and Broadcast Indonesia 2016, over 15 Taiwanese companies will present a multitude of product specialisations for the Indonesia ICT market.”

With the world headed towards a future of IP driven content consumption, demand for over-the-top (OTT) video in Indonesia is also increasing. As mobile penetration continues to grow and the country becomes more connected,  “pay-TV operators and service providers in Indonesia are at the crossroads of exciting new opportunities to reach their consumers on any screen, anytime and anywhere, to encourage a more interactive viewer relationship,” says Stephane Le Dreau, General Manager SEA, NAGRA.

“Communic Indonesia is good platform for NAGRA to showcase our unique position to help these pay-TV service providers leverage high-value content — a proven enabler to drive telco service adoption and monetize networks — and the new IP environment to deliver a seamless experience across all screens while increasing flexibility, agility and scalability, and getting on the path of an IP-based future.”

The liberalisation of the film and movie industry in Indonesia this year to allow 100 per cent foreign ownership of projects bodes extremely well for attendees to Broadcast Indonesia, as a boost in foreign investment will undoubtedly inject new vigour into the industry. The event will present a comprehensive line-up of acquisition, production and post production solutions, alongside management, distribution systems, digital displays and professional audio and light solutions.

“We are bringing an extensive range of solutions to Broadcast Indonesia, that is well suited for broadcasters, production houses, houses of worship, education and the AV market. We have 30 years of experience in this space, and Indonesia-based companies will certainly benefit from our low cost but reliable system solutions,” says Frank Lin, Managing Director of Datavideo.

Indonesia’s business and government leaders of the ICT and broadcasting industry will gather to discuss strategies to crafting Indonesia’s digital future at the Indonesia ICT Summit 2016, hosted by Masyarakat Telematika Indonesia (MASTEL). The conference, held from 31 August — 1 September, will feature more than 120 speakers across three tracks on Broadband & IoT, E-Commerce, and Digital Broadcasting.

In addition, Broadcast Indonesia will also host the Content Creation and Distribution Conference on 31 August where key industry players will discuss ways in which to enrich Indonesia’s production industry.