Solving for talent in the technology equation 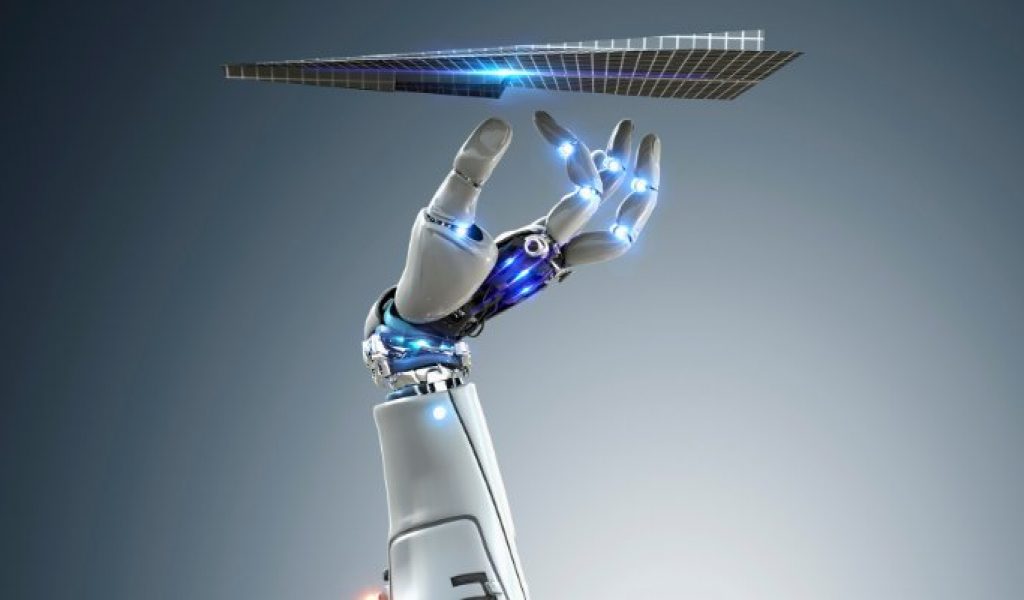 Chinese premier Xi Jinping just wrapped up his speech at the World Economic Forum a few minutes ago. While he talked about the future of the Chinese economy, giving an optimistic outlook pegged to a predicted 6.7% growth rate, he also made an important point that is distinctly top-of-mind for the attendees in Davos.

Xi outlined the benefits of globalisation, contrasting it with the pressures that come from its growth. Much like the CEOs we have been talking to, he pointed out that economic globalisation has powered global growth, better human interactions, scientific and technological advancements. However, it has not grown the pie as fast as we expected.

Driving innovation with the right mix of talent and technology is anything but simple.

I’ve been hearing this topic constantly this week, but one element of the debate stands out to me: the relationship between globalisation and technology–particularly when it comes to jobs.

The vast majority of CEOs we polled believe that globalisation has helped to free flows of money, people, goods and information, facilitate universal connectivity and create a skilled workforce. Also, with the growth of globalisation has come increased innovation. Innovation has provided new and better ways of working.

But driving innovation with the right mix of talent and technology is anything but simple. Our just-released 2017 CEO survey underscored this point. When we asked CEOs around the world what keeps them up at night, one of their top answers was technology and its impact on how they manage their companies. CEOs also remain very concerned about talent, with 77% telling us they worry skills shortages could hamper their organization’s growth.

At the same time, the general public is anxious about losing jobs to automation. The rise of robotics—heralded by businesses for increased efficiency and lower costs—is causing many to wonder just how many jobs will be transferred from humans to computers. Consider that in 1997, fewer than 700,000 industrial robots existed worldwide. Today, we are at 1.8 million, with predictions of 2.6 million by 2019. Lost manufacturing jobs are the most obvious—but hardly the only—example of man losing out to machine in the job market. When we surveyed the general public this year, 79% told us they believe technology will lead to job losses over the next five years.

So how do we reconcile the contrasting concerns of business leaders and the rest of the world? A big part of the answer comes down to the reality that creativity can’t be coded. CEOs are increasingly looking for “soft” skills, like innovative thinking, leadership, and emotional intelligence. These characteristics are hard to find, and no automated alternative exists. Technology skills also remain in high demand.

The current mismatch provides businesses with an opportunity to affect change: helping to solve technology-driven job displacement while educating and training the workforce companies need for future growth. Current efforts to shift talent strategies and employment structures will help, but I believe it’s time for businesses to innovate on a larger scale by collaborating with governments. We need equal attention to the educational infrastructure provided by government as well as on-the-job training provided by companies. That probably means fewer humans on the assembly lines, but it may well mean more humans working on machine maintenance and programming.

A skilled workforce to match both private and public sector needs would be a win for society and business, and workers who currently feel left behind. We can solve this equation, and business leadership must be part of the solution.