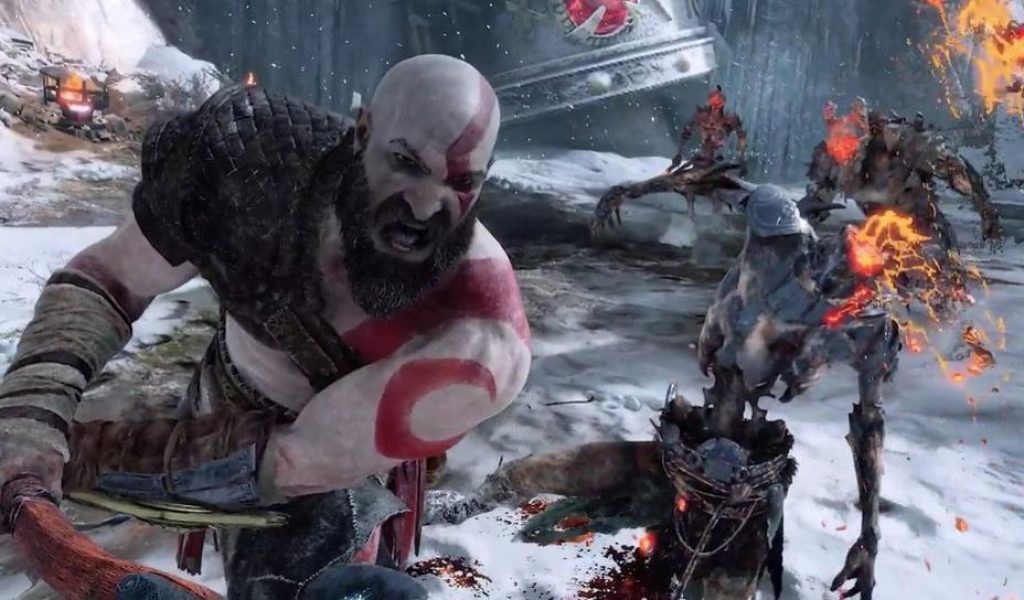 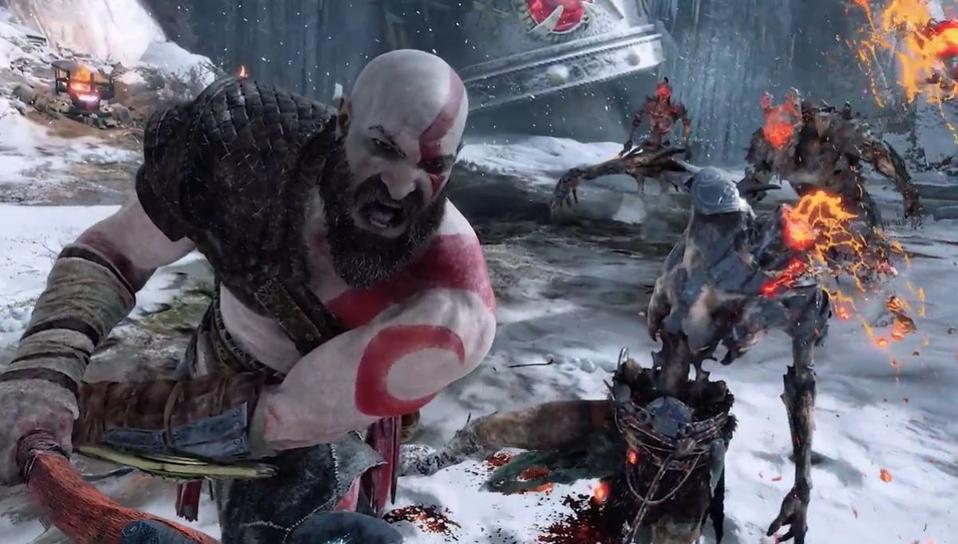 Every year at E3 it’s that head to head match that grabs the most attention. Sony vs Microsoft, PlayStation vs Xbox. All the other companies can freely gun for attention on their own merits, but those two will always be locked in a mortal combat by virtue of two barely differentiated platforms, with only one emerging victorious each year. This year, Microsoft walked in with a big advantage: it had Project Scorpio to show off, which we now know as the Xbox One X. But Sony, in its way, swaggered on stage and took the show again. This may not have been as strong a show as last year’s, but Sony manages to keep winning by showing off its greatest strength in the face of Microsoft’s greatest weakness.

To start with, Sony’s talent for stagecraft never hurts anything — that was evident from the first moment the sitar player started up beneath a lighted waterfall, or when the zombies started dangling from the stage. But the stagecraft wouldn’t work without games to back it up, and Sony successfully replicated its “nonstop barrage of games trailers” format by starting with Uncharted,moving on to Horizon Zero Dawn, following that with Days Gone and moving from there. There were few surprises overall, and most of the big titles were expansions of things we’ve seen snippets of before. Taken on its own, it might be considered a more lackluster performance than year’s past. But as I mentioned, this thing is never judged on its own.

Ever since 2013, Sony has managed to stay on top at E3 almost by default. It won on price in 2013, it won with sales momentum in 2014, and it’s won with exclusives ever since. It’s that last one that was on full display here: Microsoft gave a good show, no doubt. It successfully debuted the sleek little Xbox One, which is clearly the most powerful console ever made. But hardware on its own doesn’t show very well up on stage, especially iterative hardware like the PlayStation 4 Pro or Xbox One X. E3 shows are, now more than ever, about games, and Microsoft lacked a marquee exclusive to really tie the show together: the closest it got was Crackdown 3, which doesn’t quite feel ready for center stage.

And that’s where Sony comes in. In addition to those games from earlier, we saw God of War, Shadow of the Colossus and enough exclusive content from Destiny 2 to actually move the needle. We saw Playstation VR, still something of a quixotic platform but something wholly missing from Microsoft’s console lineup. We saw Detroit: Become Human, which I’m probably going to hate. But we also saw an amazing looking Spiderman, and franchises that big just aren’t usually exclusive. There was no true standout this year — The Last of Us Part 2 didn’t take that spot, for some reason — but any one of the games that Sony devoted so much time to could have served that purpose for Microsoft. The gulf is just very wide at this point.

Deciding who won E3 isn’t necessarily who has the better platform, though that never hurts. E3 is, at the end of the day, a show, and one that’s grown more and more consumer-facing over the years. Sony understands that, and its stable of exclusives help to keep that show moving with the relentless pace the company prefers. Microsoft had a lot to love yesterday, particularly with its surprise announcement of backwards compatibility, a category Sony shows real weakness in. But again, it’s all about the show. And Sony remains in the enviable position of being able to remind people that PlayStation 4 is an incredible platform rather than having to convince them. It did that tonight.

Aside: I’m still more excited about the Switch than basically anything else.