Sources: Pontiac, Lyon Township among sites being pitched to Foxconn 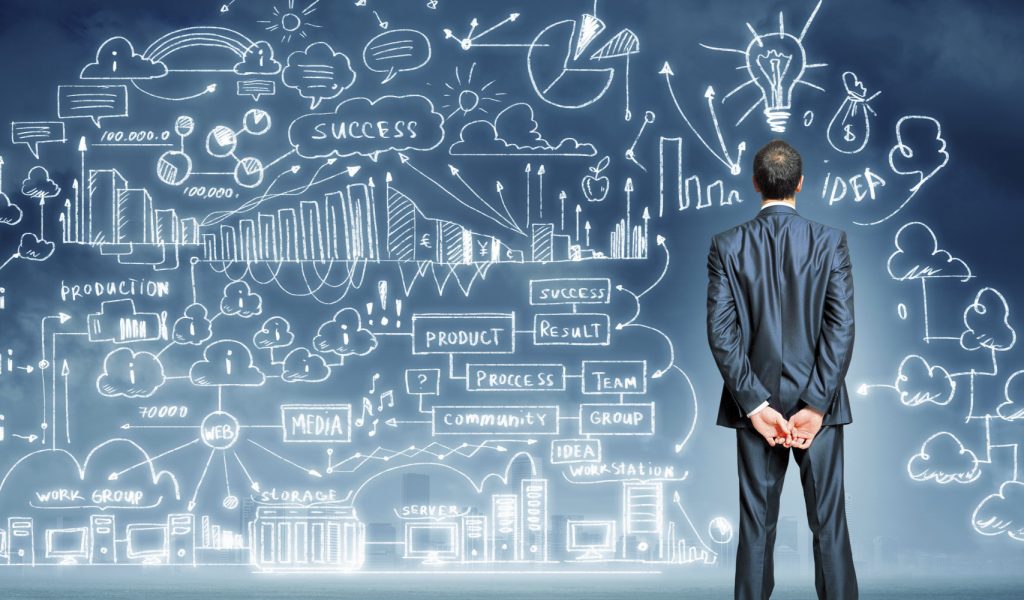 Two of the leading sites for a Taiwan-based manufacturing giant to build a plant are in Pontiac and Lyon Township, Crain’s has learned.

Two sources familiar with the discussions among Apple supplier Foxconn Technology Group and the state of Michigan said the two Oakland County sites being considered are:

Detroit Mayor Mike Duggan is also expected to be on a trip in which Gov. Rick Snyder is meeting with Foxconn officials, The Detroit News reported, which could mean a location in the city is also in the mix. City officials declined to comment on the matter.

It’s not known if there are other sites being pitched.

Late Thursday, The Detroit News first reported that Foxconn is considering building a manufacturing plant that would create 5,000 jobs in Southeast Michigan for the assembly of liquid-crystal display screens for the automotive, aviation and defense industries.

The Walbridge-owned land in Lyon Township is near I-96 at Grand River Avenue and Milford Road, and deals for the property have fallen through over the years, including one with Toyota Motor Corp. in the 1990s for a technical center.

The property in Pontiac is one of several Stuart Lichter, head of IRG, own in the region. He also purchased most of American Axle & Manufacturing Holdings Corp.’s 2.5 million-square-foot Detroit Manufacturing Complex at I-75 and Holbrook in Detroit about three years ago.

Gov. Rick Snyder is making a one-day trip to Asia this weekend as part of an effort to lure a major electronics manufacturer, one state source told Crain’s earlier Friday.

Foxconn’s chairman is Terry Gou, who in January said there was a tentative plan to invest more $7 billion in the U.S., according to a CNN report at the time.

The report said that investment could bring 30,000 to 50,000 jobs. Reuters reported in April that Gou said following a meeting at the White House that his company planned a “capital intensive” U.S. investment.

The company has taken criticism for worker conditions at its plants in China after a wave of suicides; in 2010, according to a 2015 Re/code story, 12 Foxconn workers killed themselves by jumping off rooftops. The article says Foxconn employs about 1.4 million people in mainland China and is one of the world’s largest private employers.

Snyder on Friday morning did not deny he was headed to Asia this weekend to meet with Foxconn representatives when caught by a Crain’s reporter walking into the Shepler’s Mackinac Island Ferry dock. The governor has been on the island all week for the Detroit Regional Chamber’s annual Mackinac Policy Conference.