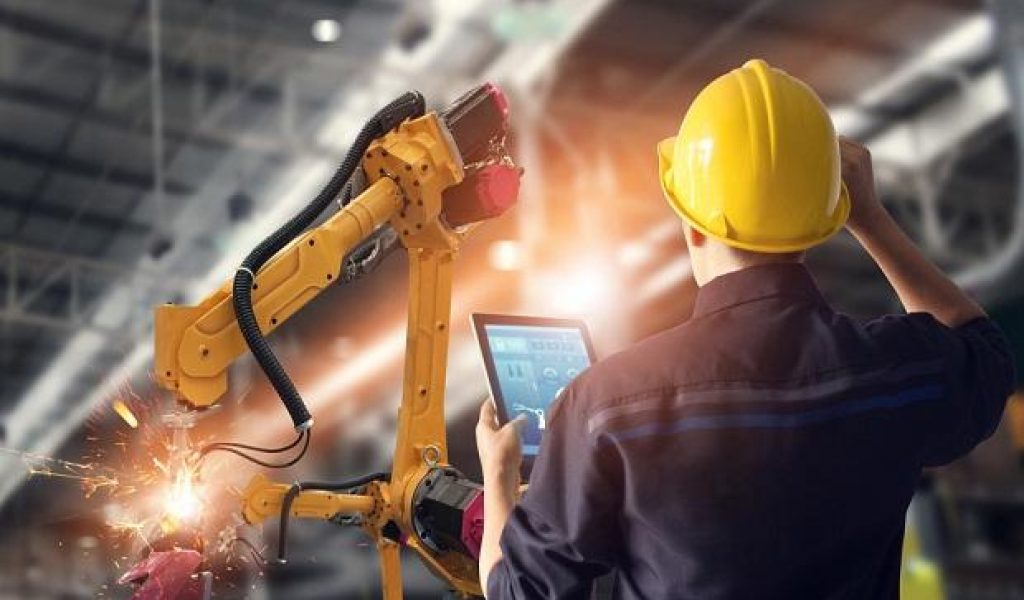 The Satyavedu Reserve Infracity (SriCity), an integrated business city near Chennai attracted over 16 new companies with an investment of Rs 2,236 crore in 2019, employing 6700 people. Several companies including Foxconn, Cadbury, Isuzu, Alstom exported products worth Rs 3,370 crore from their centers in the city.

Ahead of 2020, eleven companies have kicked off the construction of their plants, while six others entered into the operational phase. The bonanza came days ago when Panasonic announced a manufacutiring unit at the location to cater to demands in the southern region.

Ravindra Sannareddy, Founder Managing Director, Sri City said, “2019 has been an impressive year for us. The year started with Thermax inaugurating its unit in January and had a grand finale with Panasonic announcing their entry into Sri City. The support of the State and Central Governments, the cooperation of our clients and other stakeholders, and the solid work we put in have all placed Sri City in good stead. While the manufacturing sector continues to witness a slowdown, it is heartening to note that some of our clients are ramping up their units and continuing to invest here in Sri City.”

In January, Thermax opened a new manufacturing unit, which has a large portion of “industry 4.0” built into it and uses artificial intelligence deploying a highly digitised and robotic manufacturing process with an initial investment of Rs 170 crore.

Apart from new units coming up, several others reached new milestones which include Isuzu India rolling out 10,000th vehicle from its plant, Kobelco Construction Equipment India manufacturing its 10,000th hydraulic excavator and delivering the 100th metro train-set in August as part of make in India for completion of the Kochi Metro orders.

Optimistic about future Sannareddy added, “For all of us in Sri City, there are many miles to travel and many more mountains to conquer. We are on our toes preparing to face 2020, as there is much more, for which we look forward eagerly.”