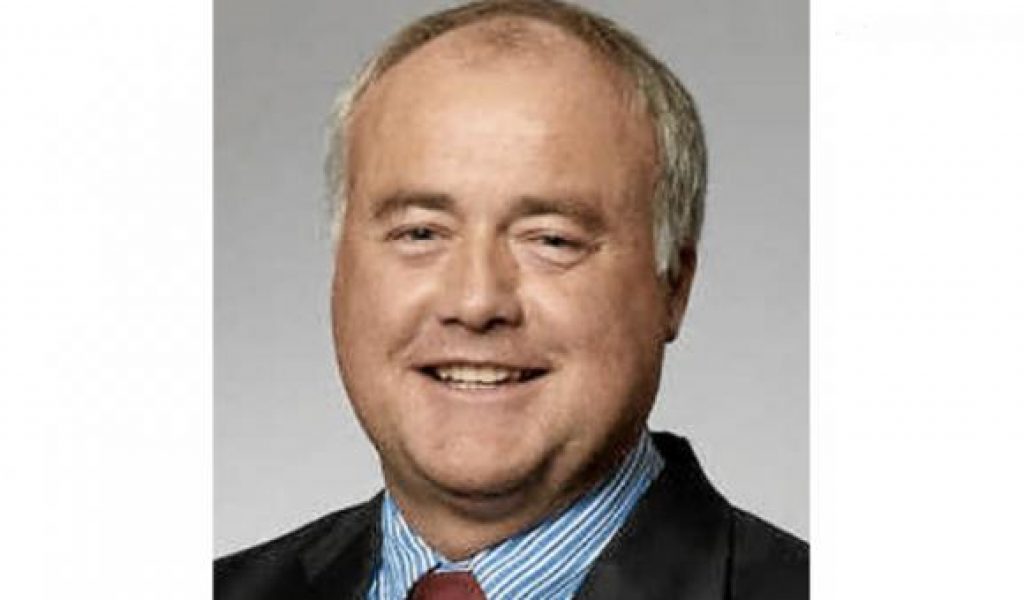 Jean-Marc Chery, the recently appointed CEO of STMicroelectronics NV, has said he feels ashamed of how poorly Europe has performed in electronics. Chery was speaking to an audience of MEMS and sensor engineers and executives where he also said he wants Europe, and presumably ST, to start having greater ambition.

Chery was making one of this first public appearances after having taken over from Carlo Bozotti as CEO of ST on June 1, this year, keynoting the twin-track European MEMS, Imaging and Sensors Summit organized by SEMI in Grenoble this week.

Chery opened: “It is clear that Europe has totally failed to be a leader in connecting 5 to 10 billion people. Europe is out of the PC, out of the phone, out of personal electronics, out of the smartphone. I feel shame to have participated in this battle lost.”

It may be that Chery has just emerged from conducting a strategic review of ST’s business and is seeing the bigger picture and feels now is the time for plain speaking. The strategic review is one of the first tasks Chery gave himself in the CEO position and many are waiting to see if there will be any significant changes from the inherited policy of running a broad-line chip company that is fab-lite for digital and makes differentiated silicon for More-than-Moore technologies.

Speaking to his MEMS and sensors audience Chery continued: “We can do better. We can win the battle to connect 50 billion devices, to connect automobiles, trucks, scooters, to make smart factories, infrastructure, healthcare and planes. We can win the battle to make them more natural and neutral to the climate.” He added with more emphasis: “We must win this win this battle for young people who want to live in Europe, raise families in Europe.” Chery did not spell it out but there is an implication that without winning in technology in some shape or form Europe will not able to sustain its standard of living and will not just be overtaken by other regions such as China but could lose its first-world status.

“To make cars we have all the building blocks to make it: processors, sensors, power semiconductors, power management and actuators.” He added that ST would be leveraging success in selling MEMS and sensors into smartphones into the automotive and industrial sectors.

“There is a case for Europe to claim leadership in automotive and industrial. We have the best engineers, the best IP. There are other sectors in which we are excellent. Please leverage this event to create this ambition,” Chery concluded.

With an intercontinental audience with many here from China all this discussion of helping Europe claim number one position in automotive, industrial and IoT could have irked some. SEMI itself is a global industry organization that emphasizes cooperation and plays down geographical competition. But here, for once, was a European semiconductor CEO, who was prepared to speak of geographical ambition as a precursor to achievement.