Suppliers fall if Apple has bad news, but this one could overcome a drastic iPhone slowdown 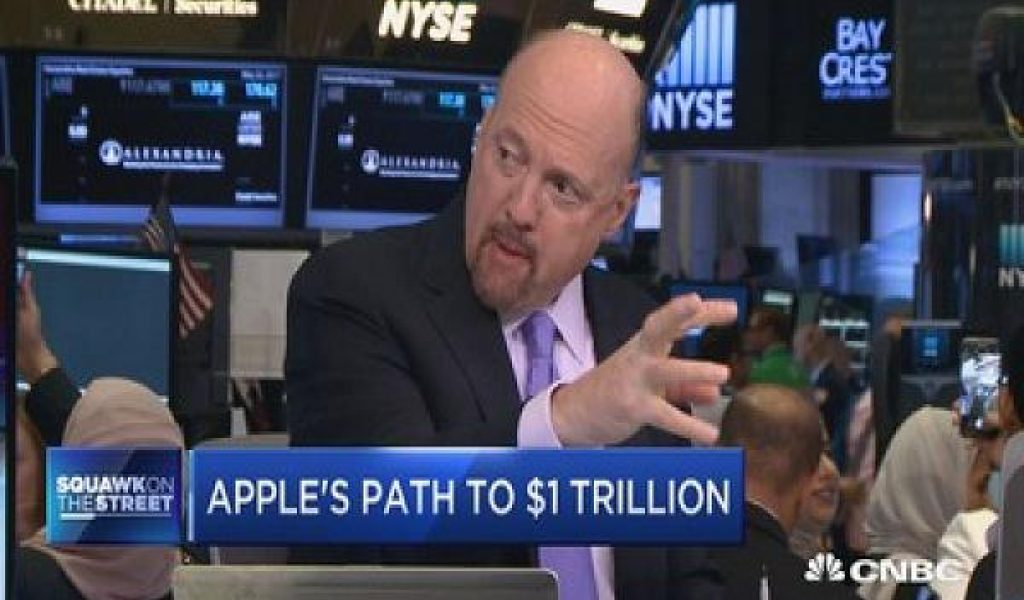 But the company’s ability to do high volume, value-added manufacturing at a reasonable cost may cushion it from any potential slowdown in demand for iPhones in the long term, a JPMorgan analyst told CNBC.

It is expected to assemble the bulk of Apple’s newest smartphones due later this year, and may benefit from a supercycle.

“Hon Hai, at the end of the day, is a process company,” said Gokul Hariharan, Asia tech analyst and head of Taiwan equity research at JPMorgan. “If you look at the history of Hon Hai over the last 20 years, product cycle has not really mattered as much.”

He explained the company has always tried to run a vertically integrated business model, where it started with connectors and other components business before going into assembly in mid-to-late 90s.

First Hon Hai assembled desktops when they were still the main tech product; then it moved into game consoles, feature phones with Motorola and Nokia, and music players for Apple before moving onto smartphones.

“So all along, the skill set they’re providing is high volume manufacturing at a very reasonable cost and very strong execution,” Hariharan said, adding the manufacturer also brings in a fair bit of technology elements into its offering.

“Which is why it feels like it may not be very directly linked to product cycles in the long term.”

Along the way, Hon Hai added some components businesses to their operations in an attempt to maximize the value, in terms of dollar content, within any product they assemble, according to Hariharan.

Last year’s acquisition of troubled Japanese electronics maker Sharpmeant Hon Hai now had access to two major components of a smartphone: camera modules and display. These two functionalities are usually expected to be upgraded by smartphone vendors, even when other features of handsets may remain the same.

“If you look at most tech products, display is typically one of the largest cost items in terms of components,” Hariharan said.

Japanese business daily Nikkei reported in January that Hon Hai and Sharp were mulling over building a factory in China — where the iPhones are assembled — to make OLED display panels.

The proximity could theoretically reduce components cost for making the iPhone. The next generation of iPhones are expected to come with OLED display and currently Samsung Display will provide the bulk of these panels for Apple.

Reuters reported that Hon Hai and Sharp have teamed up to bid for Toshiba’s prized memory chip business. Hariharan said a potential move into the semiconductor business was underpinned by the fact that Hon Hai made close to 20 to 25 percent in revenue from enterprise and cloud; the company assembles servers, storage elements and switches for tech companies and enterprise is a big driver for NAND flash, he added.

The other two major contract electronics manufacturers that assemble iPhones — Pegatron and Wistron — also remain exposed to Apple, at least in the short term. Wistron is a latecomer to the assembly equation and handles mostly the older iPhones.

Hariharan said JPMorgan has a conservative view on Wistron because the company is still making the transition from producing lower-end handsets to the most advanced; it needs to build up capacity to handle the high volume seen in the first quarter of new iPhone launches, where Apple can sell more than 10 million units on the opening weekend.

“If you’re not a vendor who is able to support that volume ramp in that period, then you never get peak volume for your capacity,” he said.

Meanwhile, some of Apple’s more specialized suppliers — who provide components such as camera modules — remain well-hedged in their business because they serve the global smartphone market — meaning, they were also selling into other smartphone brands.

For example Samsung or SK Hynix supply memory to majority of the smartphone brands. “They don’t have the same level of cyclicality,” said Hariharan, but they don’t enjoy the same benefits from a surge in demand for iPhones. “They won’t have the same upside when you have a very strong iPhone cycle, in terms of their revenues and profits.”

For the moment, Hariharan expects the dynamics between Apple and its suppliers to remain in the short term: this means iPhone assemblers like Hon Hai, Pegatron and Wistron will stay exposed to the iPhone product cycle and their revenues will swing accordingly.

But in the longer term, if smartphones are replaced by something bigger, Hariharan said a company with a vertically integrated business model such as Hon Hai could be the partner of choice to assemble it.