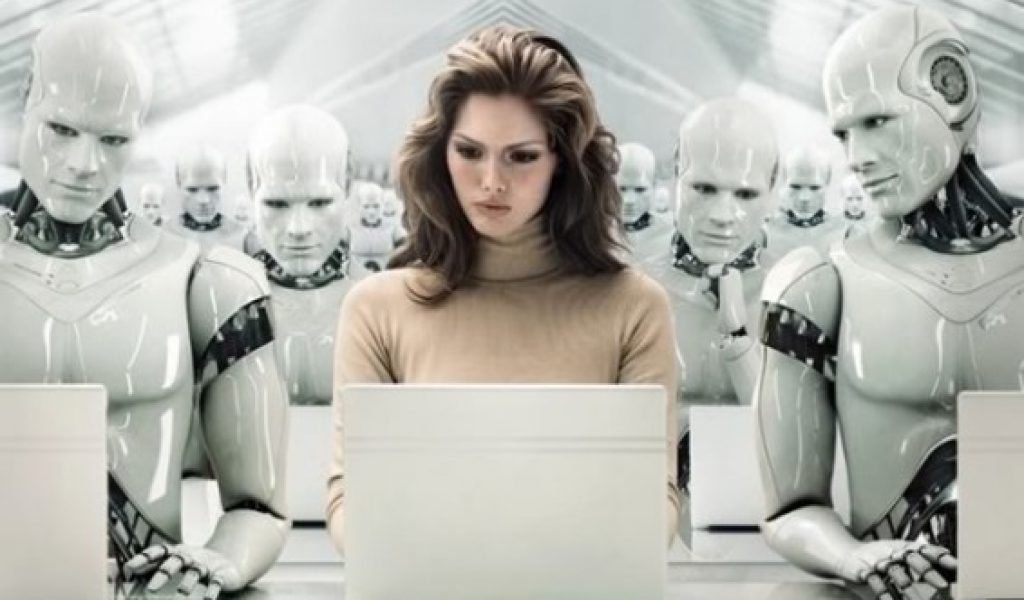 Acer, ASUS, Advantech, Planet and VIVOTEK to lead the showcase of technologies and innovation around AI, green energy and smart cities, and IoT

SINGAPORE – This year marks the debut participation of the Taiwan Excellence Pavilion at CommunicAsia 2017. Companies like Acer, Advantech, ASUS, Planet and VIVOTEK, and 14 Taiwan Excellence Award winning brands will be showcasing their latest technologies and innovations in the areas of artificial intelligence, green energy and smart cities, and the Internet of Things (IoT) at the upcoming three-day exhibition slated 23-25 May, at the Marina Bay Sands, BQ2-01, B2.

According to Taiwan External Trade Development Council (TAITRA), the international trade development arm of Taiwan, the event is an avenue to promote Taiwan’s leadership in cutting edge technologies and to foster knowledge exchange and deeper partnership with customers, fellow innovators and members of the larger ICT industry.

Taiwan is the 5th largest economy in Asia and currently ranks 10th globally in innovation and 15th in global competitiveness. It has been an indispensable player in the world’s high technology sector dominating the global semiconductor market for the past three decades. The country produces three-quarters of the world’s integrated circuits and electronic components and accounts for a considerable share of the global computer hardware, and mobile phones. Taiwan is forging its path from being a manufacturing efficiency-focused to an intellectual property- and innovation-driven economy.

“Today’s ongoing transformation and changing business models calls for a greater emphasis on innovation. We believe our Taiwanese innovators are well positioned in leveraging Taiwan’s technological prowess, strong synergies with the global technology supply chain, and proven strengths in speed, value, flexibility and customization. We are proud of the success stories of companies such as Acer, ASUS, Advantech, Planet and VIVOTEK among others and we proudly present what Taiwan has to offer to the larger ICT industry at CommunicAsia,” said Francis Liang Kuo-Hsin, Representative, Taipei Representative Office in Singapore.

One of the key programs under Taiwan’s “5+2 Industrial Innovation Plan” is the Asia.Silicon Valley initiative, which aims to establish Taiwan as the hub between the region and Silicon Valley particularly in IoT development, and making the country a global centre for tech entrepreneurship. Taiwan has made inroads with Microsoft and Qualcomm choosing to launch their IoT research centers there.

“We also now have over 140 companies and organizations that have joined the Asia.Silicon Valley IoT alliance including the likes of Acer and Advantech who are showcasing their IoT capabilities at the Taiwan Excellence Pavilion. Through CommunicAsia, we hope to be able to reach not only our trading and technology partners but also to encourage talents from Southeast Asia who are looking into opportunities to join Taiwanese companies at some of today’s emerging sectors,” said Mr. Liang.

Acer’s abPBX is a revolutionary alternative that takes the approach of a software-defined communication service (SDX). It also offers a major advancement in manageability and security, while lowering total cost of ownership.

The ESC8000 G3 is the first VCA certified GPU server from Nvidia. Users can enjoy improved efficiency, scalability and performance in a single platform that decreases their time to market and costs.

Based on its green technology, Planet’s Renewable Energy Industrial 802.3at PoE Managed Ethernet Switch can be charged via the inexhaustible and natural sources of solar, wind and hydroelectric power. It can especially be used for expansive locations, such as dams, forests, deserts, national parks, nature and animal protected areas, and highways.

About the Taiwan Excellence Award

The Bureau of Foreign Trade (BOFT) under the Ministry of Economic Affairs (MOEA), R.O.C. is responsible for implementing policies and regulations governing foreign trade and economic cooperation. Established in January 1969, the BOFT’s role and position have been adjusted regularly to meet the needs of the ever changing international economic and trade environments. The BOFT has been guiding and working with the Taiwan External Trade Development Council (TAITRA) in numerous promotional trade projects and activities both internationally and domestically. Having worked closely with TAITRA for many decades, the BOFT continues to commission TAITRA for various critical government projects relating to business, trade and investment, while promoting Taiwan internationally.

Founded in 1970 to help promote foreign trade, the Taiwan External Trade Development Council (TAITRA) is the foremost non-profit, semi-governmental trade promotion organization in Taiwan. Jointly sponsored by the government, industry associations, and several commercial organizations, TAITRA assists Taiwanese businesses and manufacturers with reinforcing their international competitiveness and in coping with the challenges they face in foreign markets. TAITRA boasts a well-coordinated trade promotion and information network of over 1,200 international marketing specialists stationed throughout its Taipei headquarters and 50 offices worldwide. Together with its sister organizations, the Taiwan Trade Center (TTC) and the Taipei World Trade Center (TWTC), TAITRA has created a wealth of trade opportunities through effective promotion strategies.