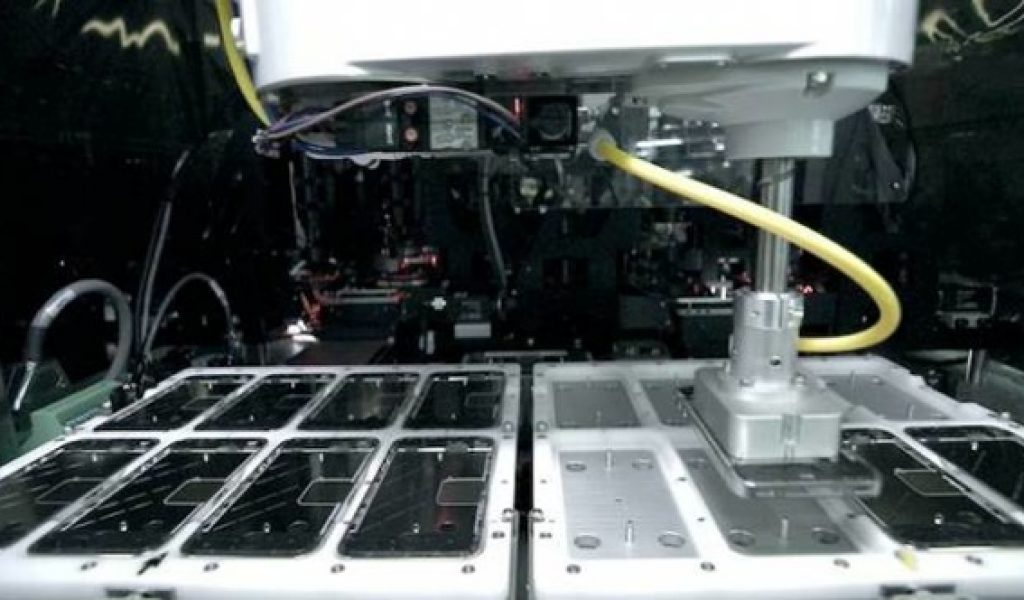 With their excellent manufacturing capabilities, many Taiwan suppliers used to rely on Apple orders to support their revenue increases and outperform China counterparts. But Apple has changed its marketing strategies in recent years and started to introduce more China makers into its supply chains, as the US vendor has no longer stuck to top consumer groups for sales of its devices, becoming more concerned about production costs, the sources said.

The sources continued that the manufacturing plants operated by Taiwan investors in China have provided the best supply chain production management model for China suppliers of electronics components, many of whose founders used to serve at the plants. These China makers have in turn become strong competitors for Taiwan businesses with operations there, forcing the latter to take diverse countermeasures.

Meanwhile, Inventec Appliances under the Investec Group has chosen to directly face competition from China counterparts, planning to complete capacity expansions at its plants in China’s Nanjing and Shanghai by the end of 2018 and seeking to thwart China competitors with better product quality and production efficiency, company president David Ho indicated.