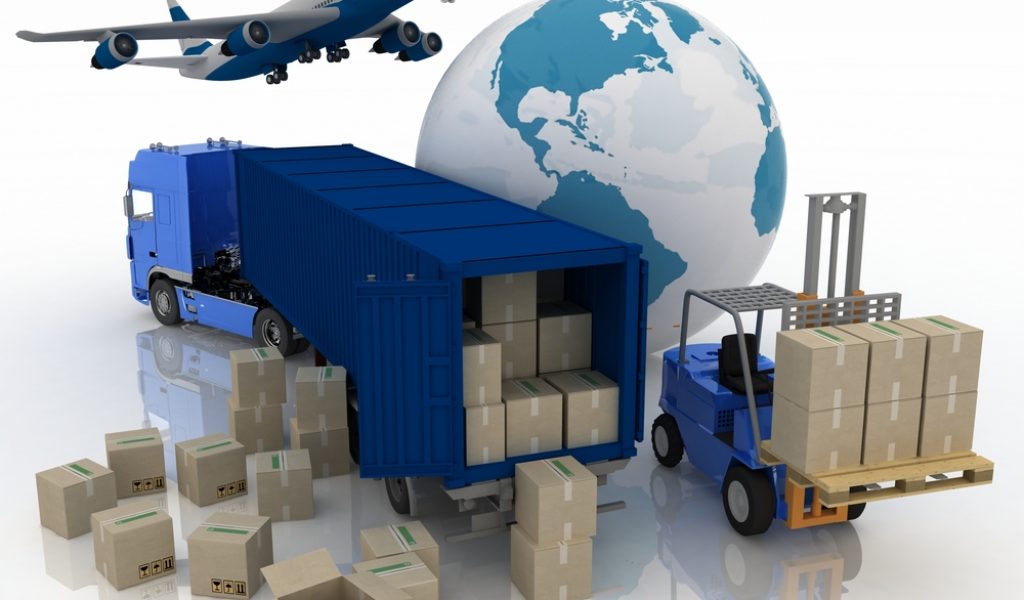 By Faith Hung and Liang-Sa Loh

TAIPEI, April 20 Taiwan’s export orders rose for the eighth straight month in March and at a faster pace than expected as global demand remained strong for components of Apple Inc’s new iPhone and other tech gadgets.

The continued expansion bodes well for the island’s trade-driven economy and revenues for many companies in the global electronics supply chain, though Asia’s export outlook remains clouded by worries about a rise in U.S. protectionism.

Taiwan’s export orders in March rose 12.3 percent from a year earlier, above the 10 percent forecast in a Reuters poll but slowing from a 22 percent pace the prior month.

“Although the first half of the year is the time when outgoing and incoming models of high-end handheld devices overlap, the Internet of things, automotive electronics, and cloud computing and other emerging technologies accelerate the development,” the ministry of economic affairs said.

Taiwan’s orders are a leading indicator of actual shipments two to three months ahead and a gauge of demand for Asia’s high-tech gadgets.

“The appreciation of the Taiwan dollar has taken a bite out of Taiwan’s economic recovery momentum in the first half of this year, but it still looks good,” said analyst Forest Chen of Yuanta Securities Investment Consulting, Taipei.

“We expect the central bank to leave interest rates steady in the second and third quarters because a rate hike would push the Taiwan dollar higher.”

Orders for technology components, including those used in electronic, information and telecommunications goods, all showed double-digit growth, the ministry said.

“Consumer confidence has risen in recent months in much of the developed world. This bodes well for household spending and global growth prospects,” Capital Economics said in a research note.

In particular, growing demand for semiconductors, camera lenses and bigger display panels for smartphones, cars and home devices has been fueling capital investment in new manufacturing technology, propelling a rally over the past year in stock prices of chipmakers and companies that make equipment for them.

Shares of Taiwan Semiconductor Manufacturing Co, the world’s largest contract chipmaker and a major supplier to Apple, rose more than 7 percent at one point this year before pulling back this month.

U.S.-listed Shares of semiconductor equipment suppliers surged on Wednesday after quarterly earnings reports from Lam Research and ASML Holding suggested the recent wave of spending by chipmakers was far from over.

Apple is widely expected to launch its iPhone 8 later this year, leading a strong pipeline of new product launches.

Export orders from Taiwan’s biggest customers around the world remained generally solid in March, though the pace of growth slowed from February.

Orders from China, Taiwan’s top market, were up 19.9 percent in March, slowing from 40.5 percent growth from the previous month.

From the United States, orders climbed 15.4 percent versus 21.1 percent growth in February.

Orders from Europe rose 3.8 percent from 12.9 percent in the previous month. (Additional reporting by Jeanny Kao; Editing by Kim Coghill)