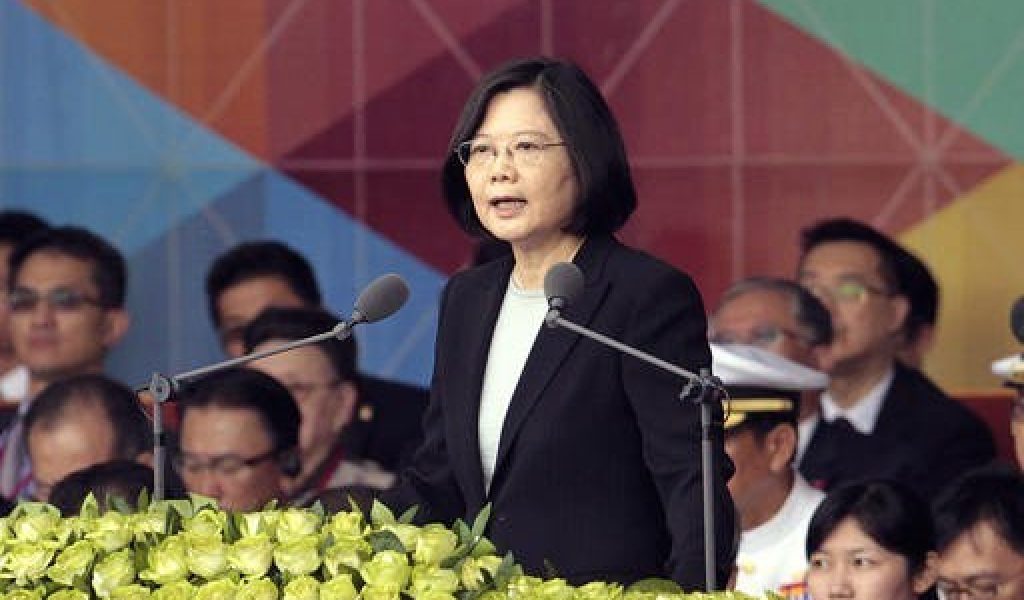 Taiwan has once again expressed its intention to increase investment in Indonesia following a series of economic policy reforms under President Joko “Jokowi” Widodo’s administration.

Taiwanese firms met with the President and several Cabinet members early on Wednesday to discuss investment opportunities in Indonesia, particularly in the electronics, manufacturing, renewable energy and fisheries sectors, according to one of Taiwan’s delegates.

The president and chief executive officer of Cathay United Bank, Alan Lee, promised to bring leaders from 30,000 companies in the aforementioned sectors to Indonesia to better understand and take advantage of the country’s current investment climate and economic policies.

“There has been a lot of improvement in infrastructure, treatment for foreign direct investment [FDI] and overall government efficiency.

“Those are very important for foreign investors and through today we have a better understanding of the new policies,” he said, noting that Indonesia’s large population would be a boon for the manufacturing industry in particular.

“We believe those new policies will encourage more Taiwanese companies [to make] more investment in Indonesia, and create synergy between Taiwan and Indonesia.”

Since the beginning of Jokowi’s tenure, Taiwan has promised to boost its investment in Indonesia, but without many plans coming to fruition.

Realized investment from Taiwan in the January to September period amounted to US$118.45 million in 288 projects, according to data from the Investment Coordinating Board (BKPM).

Although the figure showed a slight improvement from Taiwan’s $107.95 million investment in 2015, its FDI has decreased constantly from an all-time high of $646.9 million in 2012.

Bilateral trade has also dropped in recent years, partly due to the global economic crisis and the absence of a trade agreement. Trade has shrunk by 31.87 percent from 2011 to $8.22 billion in 2015.

However, Taiwan’s newly elected President Tsai Ing-Wen has pledged to reduce economic reliance on mainland China while also tightening ties with Southeast Asia, New Zealand and Australia through its “New Southbound Policy”, with a proposed budget of NT$42 billion ($1.32 billion).

Although BKPM chairman Thomas Lembong has kept mum on next year’s investment target from Taiwan, he noted that the government hoped to “ride on” the partnership between Cathay Financial Holdings, the parent company of Cathay United Bank, and Indonesian publicly listed private lender Bank Mayapada after the former invested $300 million in the latter.

Thomas also said that one Taiwanese delegate was interested in building an integrated township in Indonesia, similar to those in Vietnam and China.

“If the project is to be developed on Morotai Island [North Maluku], Tanjung Lesung [Banten] or Kendal [Central Java], then the company will partner with [publicly listed property developer] Jababeka,” he said, adding that it may team up with other groups if investment was focused outside those areas.

The Indonesian Chamber of Commerce and Industry’s (Kadin) Taiwan committee chairman SD Darmono told The Jakarta Post that many Taiwanese businesses had greeted the southward looking policy with enthusiasm.

Greater investment from Taiwan would, in turn, boost exports of semi-completed machinery and goods to Indonesia.