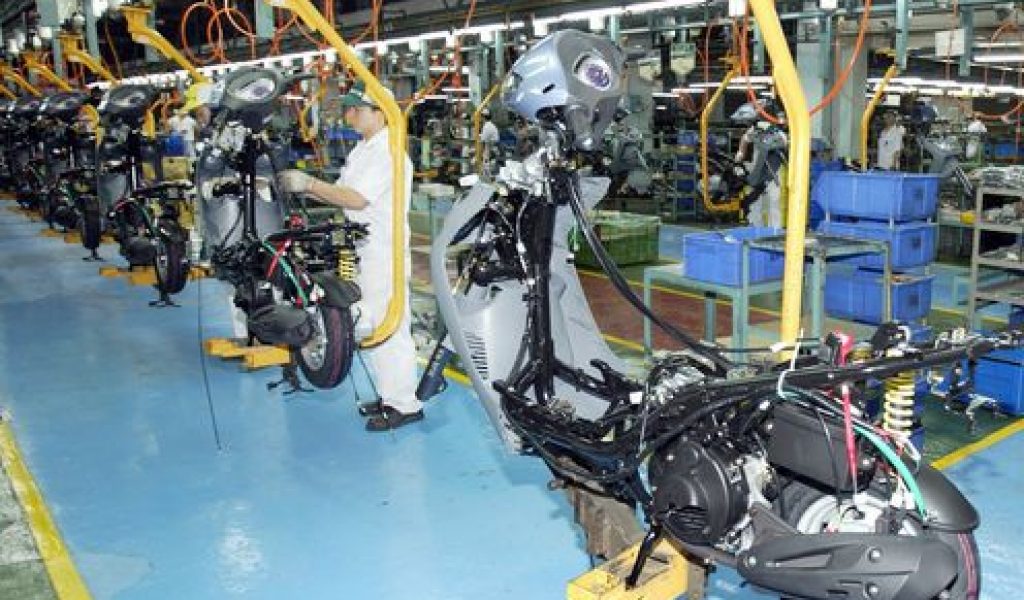 Taipei, Oct. 5 (CNA) Taiwan’s Purchasing Managers’ Index (PMI) rose in September, pointing to expansion in the manufacturing sector as concerns over trade friction between the United States and China eased, according to the Chung-Hua Institution for Economic Research (CIER).

The PMI, compiled by the CIER, rose 1.8 from a month earlier to 50.0 in September after having remained below 50 for the previous four months.

The non-manufacturing index (NMI) for Taiwan’s service sector, on the other hand, fell in September by 2.1 points from a month earlier to 51.0, but remained in expansionary mode for a seventh consecutive month.

For the PMI and NMI, readings above 50 indicate expansion or growth, while those below that threshold represent contraction.

CIER President Shikuan Chen (陳思寬) said the global trade dispute continued to dominate Taiwan’s manufacturing sector, and it appeared to bounce back in September amid signs of less uncertainty on the trade issue.

Washington and Beijing have agreed to resume high-level talks in October with Chinese Vice Premier Liu He (劉鶴) scheduled to lead a delegation to Washington next week, which has provided some hope the two sides will narrow their differences.

CIER economist Chen Hsin-hui (陳馨蕙) said better than expected sales of the new iPhones and emerging technologies such as 5G applications were the major drivers of higher manufacturing activity in September.

The three other industries in the index — electricity/machinery, food/textile, and basic raw materials — were in contraction, according to the think tank.

The sub-indexes for the five major factors in the PMI all moved higher in September from a month earlier, but three of them remained just below the 50-point threshold for expansion.

As for the service sector, the sub-indexes for all four major factors moved lower to push down the NMI in September, the think tank said.

The sub-indexes for business activity and new orders fell 3.6 and 1.3, respectively, from a month earlier to 47.9 and 49.1 in September, indicating contraction.

The sub-indexes for employment and supplier deliveries also moved down by 1.5 and 2.0, respectively, to 56.5 and 50.4 in September, showing those factors continued to signal growth.