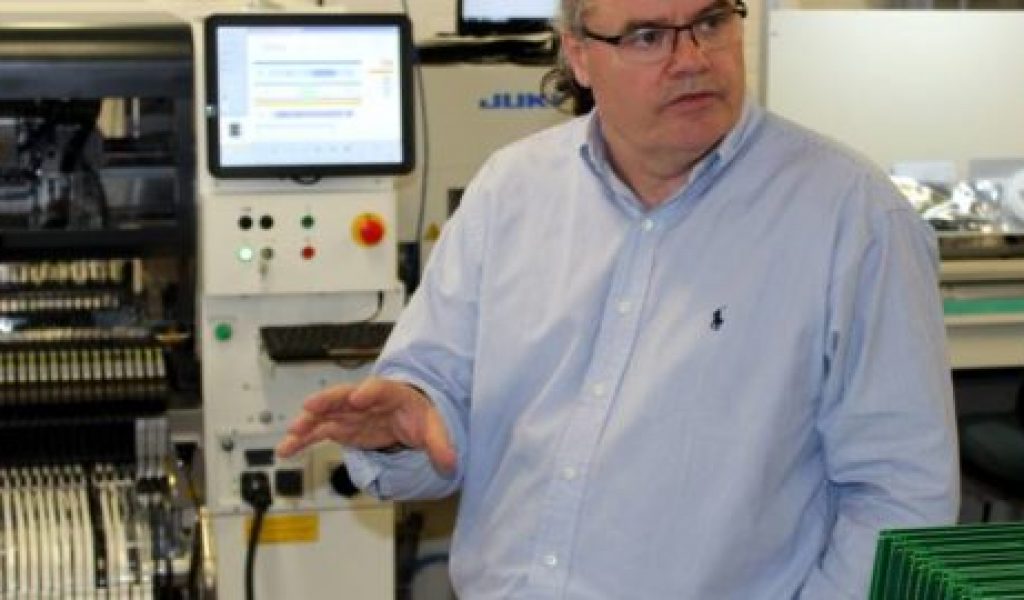 According to Invest in Australia, with the assistance of the Tasmanian government’s manufacturing Caterpillar Transition Taskforce, the company has efficiency, accuracy and reliability of its electronics manufacturing processes.

Under the CTT grants scheme in December 2015, Definium received $16,014 (towards a total project of $32,028) to purchase a suite of component feeders for its pick and place assembly machine, and commissioning of a new semi-automatic solder paste printer.

In the second round of grants in 2016, Definium received $40,875 (total project of $81,750) to purchase and commission a new vapour-phase reflow oven, as well as additional component feeders for its pick and place assembly machine.

The new equipment has increased Definium’s efficiency, increased its production and made it more export focussed.

Definium chief executive, Mike Cruse told said the company would continue to grow on its own.

“I started by myself in a basement in Trevallyn, we took the leap 18 months ago and went into an office and ended up with some part time people, we now have three full-time and two or three casual people,” Mr Cruse said.

“I’m imagining that by the end of this year we will have employed somewhere between six to 10 more people if things grow at the rate it looks like they’re going to grow, and I’d like to see it grow beyond that as well.”