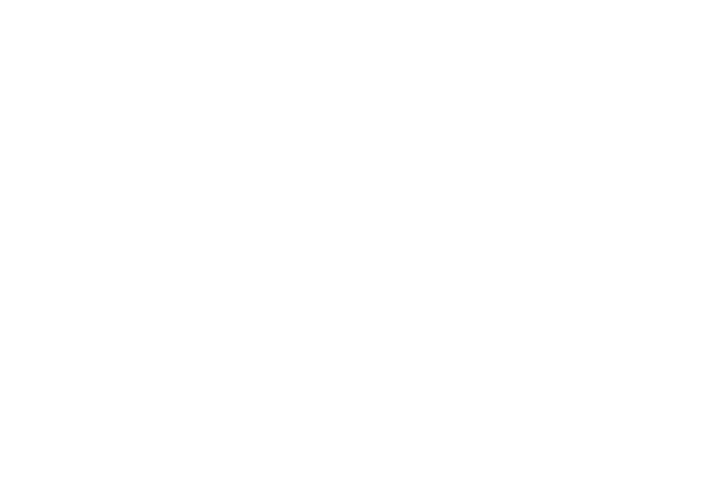 As AI and other emerging technologies make deeper inroads into consumers’ daily lives, Intel wanted to know how Americans feel about the future, so we asked them. As it turns out, ambivalence abounds.

American consumers have had a complicated relationship with innovation. It’s thrilling that technology enables seemingly superhuman things, whether traveling by air or carrying the world’s accumulated knowledge in our pocket. But they are also aware of the risks that come with these new superhuman abilities.

The Intel Next 50 report, a study of 1,000 U.S. consumers conducted with research firm PSB, found that consumer sentiment toward the future of technology is a mixed bag. About 40% of consumers surveyed said that technology would bring improvements to communities around the world and into their own lives. Overall, the report found that consumers were optimistic and excited about technology, particularly continuing improvements to smartphones and laptops.

Still, 40% of respondents felt that, while technology will bring improvements, it could also cause new problems. One concern that emerged strongly is social isolation. Respondents said they rely on technology for daily tasks, including staying in touch with friends and family, but the majority thought that in the future people will spend less time actually interacting with each other meaningfully.

While many people admit they rely on their smartphones, no one likes being ignored by someone with their head buried in their handset. We need to remember that smartphones are still a relatively new technology. It’s been less than a decade since they became so prevalent and integral in our day-to-day lives. We still haven’t figured out the right balance.

Automation has often been an object of ambivalence, but AI raises the stakes. We’ll soon be able to not only automate repetitive tasks but those requiring complex reasoning. This offers remarkable upsides when it comes to decision making, time management and overall competitive success. But without having a crystal ball, workers can’t help but wonder if, instead of simply helping them perform their jobs better, AI will make them obsolete.

Interestingly, many consumers surveyed didn’t recognize the role AI already plays in their lives. Despite the proliferation of voice assistants, predictive algorithms and other common AI applications, more than one-third of respondents don’t think they own any technologies that use AI. And, many of the emerging technologies people report being the most excited about – including advancements in genomic medicine, artificial materials for organ or tissue transplants and progress in renewable energy – will in large part be powered by AI technology.

Consumer sentiment about AI may be complicated, but it’s not all negative. In the end, we simply want our technology to help us, not control us, and striking that balance remains an ever-present concern for many people.

There are important responsibilities that come with superhuman abilities. As individuals and corporations, it’s up to us to use the tools at our disposal to make the future better for all people.

AI’s future has been made possible by a rapid increase in compute capability, connected devices that have offered a data deluge necessary to train algorithms and a surge of innovation that has pushed us over the tipping point from research to mainstream use. Each new algorithmic innovation opens more eyes to the power of AI, leading more innovators to join the community and stimulate an ever-increasing demand for the technology.

So, consumers’ ambivalent feelings about technology are realistic. Our decision to enter this new era with equal parts caution and optimism is a promising sign that we could build a future in which we all want to live.

—Genevieve Bell is director of the 3A Institute and a distinguished professor at the Australian National University, and a senior fellow at Intel Corp.