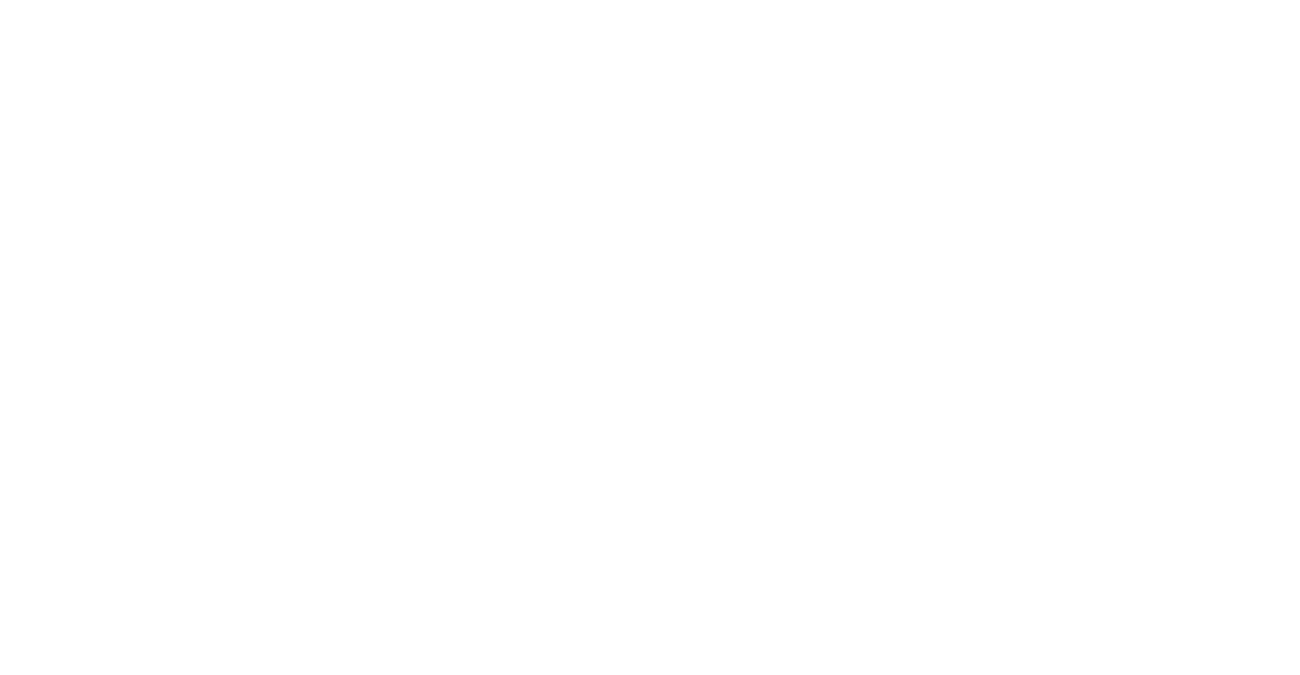 Are You a Maker?

0
by Lou Frenzel
Are you following or participating in the maker movement? For the uninitiated, a maker is a do-it-yourself (DIY) person who likes to build things and make them work. A maker is also a hobbyist or experimenter who designs and constructs devices for fun or learning. In short, makers like to create. They enjoy fixing things and hacking, or repurposing, equipment for improved performance or some new application.

Makers typically specialize in one area (like electronics) but may also work in wood, metal, or other materials. 3D printing and welding are popular mechanical maker interests. Electronic makers love to play around with circuits and equipment just to see how they work, and/or experience the “eureka” factor that often accompanies the success of building something useful. The term “maker” is usually credited to Dale Dougherty, who founded the popular Make magazine in 2005. The term caught on and has generated considerable interest in those inclined to be DIYers.

So what’s the big deal about makers? There seems to be a resurgence in interest in making these days, with a growing number of people interested in experimenting with electronics. In truth, the whole movement has been around for decades, though in the past makers were called hobbyists or experimenters. Then you have hams, or amateur radio operators—a special class of makers who have been major experimenters with and creators of radio gear.

I myself am a maker, and have been since junior high when I got my ham license. I built my own transmitter, followed by dozens of kits and electronic gadgets. I still love experimenting with electronic stuff. On my workbench I have an old Tektronix 100 MHz analog scope, power supply, function generator, and RF signal analyzer. Breadboarding capability, too. Lately I have been using a virtual scope made by Velleman that works with my laptop.

My current projects center around learning the Arduino microcontroller module and interfacing it to whatever. I learned C programming recently, but am frustrated with the fussy syntax and formatting. I plan to go back to assembler, where I am more comfortable in figuring out how to do something.  Another current project is replacing the old expensive and unreliable fluorescent light fixtures under the kitchen cabinets with LED strip lighting. The specs on the LED strips say they will last up to 23 years. That ought to be long enough.

Anyway, the heydays of electronic hobby experimenting seemed to be in the 1950s through the 1970s. Circuits and components were simple and inexpensive. Lots of kits were available. I worked for the big kit maker Heathkit for many years, which served the hobbyist market. It was a $100 million-plus company. Test equipment was affordable. Radio Shack expanded to more than 7,000 stores. The hobbyist population was supported by magazines like Radio Electronics, Popular Electronics, Byte, QST, 73, Ham Radio, and CQ, among others.

And then things changed.  Kits became more expensive than equivalent fully assembled products  produced in Asia. Furthermore, as semiconductor technology advanced, ICs got smaller and packed more circuitry per chip—e.g., more complex and expensive. They were also harder to solder and experiment with. Then the microprocessor came along and the hobby computer was created. Things got more complicated and the emphasis shifted to software.

The interest then moved on to the rapidly developing personal computer. Most of the electronic magazines died and were replaced by many PC-related magazines. The hobbyist movement may not have gone away, but it did go into hibernation.

But things have gone full-circle: One of the key goals of the latest movement is to introduce more high school students to technology and engineering. Individuals with a maker background make great practical engineers.  Some schools have even incorporated maker events or activities to generate interest in engineering.

Today the electronic hobbyist or maker is back, big-time. The movement is supported by magazines like the aforementioned Make, Nuts & Volts, and Circuit Cellar, along with the ham magazines QST and CQ.  New companies selling parts and kits to this market have emerged, including Adafruit, littlebits, SparkFun, and a few others.  Parts suppliers like Jameco and All Electronics serve this audience as well as traditional distributors like Newark Element 14, Digi-Key, and Mouser. Websites like All About Circuits are booming.

Hot topics for making are primarily micro-based, like Arduino, Raspberry Pi, and BeagleBone. LED lighting kits of all sorts are popular. So are robots and drones. 3D printing is a big interest area.  But ultimately, anything goes.

So, are you a maker?  Or do you just get your fill of making electronics at work? I’d love to know what you think of the movement, and how you’d like Electronic Design to cover it.