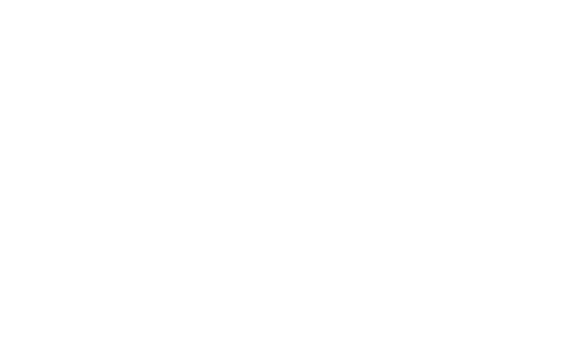 TOKYO — Sophisticated automation technology, such as robotics, could spell disaster for the world economy, Indonesian Vice President Jusuf Kalla said at a forum in Tokyo on Monday.

“If advanced economies decide to use robots and automation technology extensively in their industries, it could be the worst ‘tragedy of the common[s]’ in human history,” Kalla told the 23rd International Conference on The Future of Asia, saying that automation risks destroying the connection between production and income.

The tragedy of commons is an economic theory whereby each individual exploits a resource to the maximum extent, to the detriment of society as a whole.

“In medium term, robots and automation technology might increase company profit,” Kalla said. “However, it creates serious disconnect between production and income. It would increase economic inequality and create [a] supply and demand imbalance, since robots increase production but not demand.”

Asia is particularly susceptible to this problem, with manufacturing making up a large share of economic activity in the region.

“The famous law that says: ‘Supply will create its own demand’ will no longer [be] valid. The economy would stop growing,” Kalla added, saying automation should be limited to certain types of jobs.

He called on advanced economies, where many companies are seeking to take advantage of these technologies, to devise a more inclusive type of globalization. “Currently billion[s] of people are lock[ed] out of globalization, a large portion of them are in Asia,” Kalla said. “Advance[d] countries need to involve poor nations in the global supply chain by investing in the countries and employing their people.”

Kalla also said that international trade, “as the main feature of globalization, is in limbo,” expressing concern about an increasingly inward-looking world.

In an interview with the Nikkei Asian Review on the sidelines of the conference, the Indonesian vice president expressed support for the Regional Comprehensive Economic Partnership, a multilateral trade framework that involves China, India, South Korea, Australia, New Zealand, Japan and the 10 members of the Association of Southeast Asian Nations. Kalla pointed out that RECEP was an ASEAN-led initiative.

However, Kalla said Indonesia has lost enthusiasm for another regional trade deal, the Trans-Pacific Partnership, due to the U.S. withdrawal from the pact. “Without the U.S., we feel that the benefits on the trade front for Indonesia aren’t that big, and we have lost interest.”