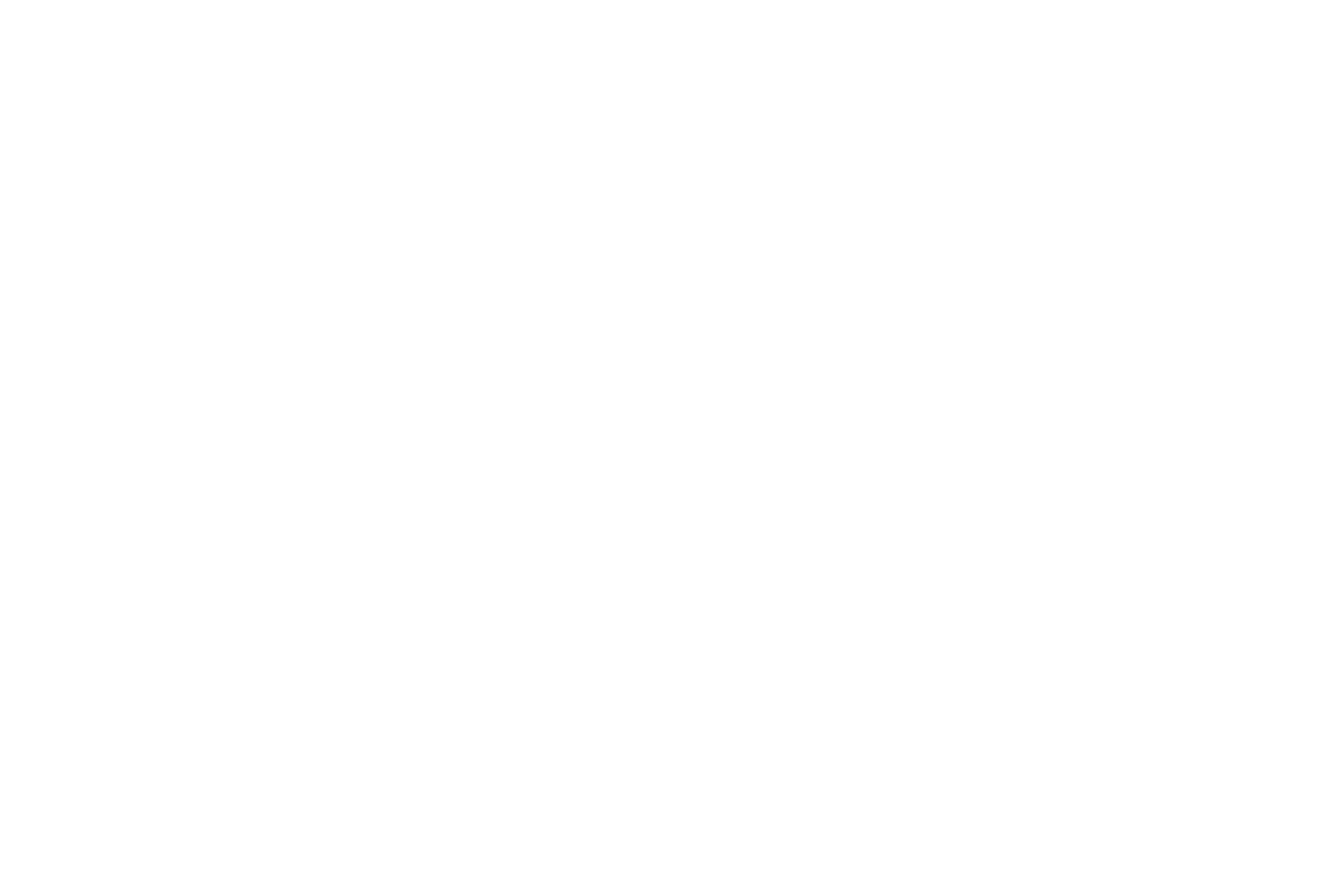 KARACHI: The Pakistan Business Council (PBC) said on Monday the federal budget should have included measures to generate more jobs, promote value-added exports, encourage import substitution and demonstrate stronger political will to broaden the tax base.

“An opportunity was, therefore, lost to put the economy and business on a sustainable growth trajectory,” it said in a press release.

The PBC developed an eight-point agenda to help build a national consensus on the economy. The cornerstone of the PBC’s agenda is to promote jobs, exports and tax revenue by strengthening domestic manufacturing and developing the information and communications technology (ICT) sector.

One of the factors inhibiting the growth of ICT is low broadband penetration, a consequence of high taxation. The move to lower taxes on smart phones and cellular usage, though symbolic, is in the right direction. A three-year tax holiday for start-ups will also nurture this sector, it said.

The domestic industry has been undermined in the last decade by a combination of poorly negotiated free trade agreements, liberal import policy, shortage and cost of energy, misuse of the Afghan transit treaty, smuggling, under-invoicing and tax evasion.

An essential element of promoting scale and competiveness is by encouraging capital formation, accumulation and consolidation. These have to be supplemented by measures to widen and promote public participation in listed companies.

Super tax, tax on bonus shares and retained reserves act as penalties for success rather than encouragement for investment. Super tax has now entered its third year, resulting in an aggregate tax rate of 40 per cent – twice the average tax rate in Asia. Retained reserves will continue to be taxed albeit on a different basis, impeding capital accumulation and thus investment, the PBC said.

“The final budget was an important opportunity to signal some fundamental reforms to inspire greater investor confidence. This is a budget that suggests business-as-usual when jobs, exports and tax revenues are anything but that.”