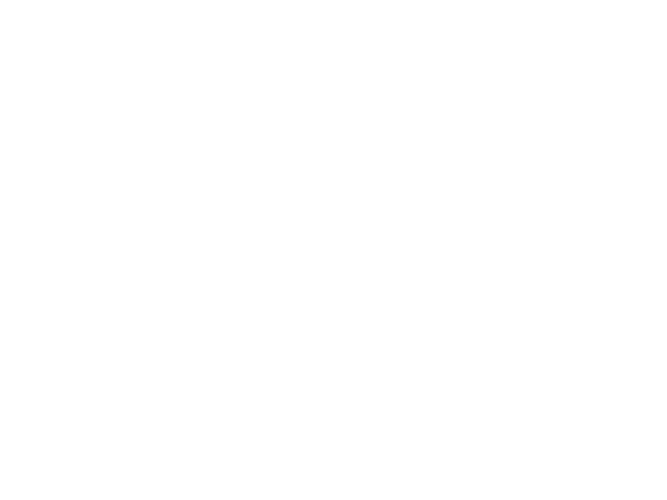 Artificial intelligence (AI) is on the verge of becoming a ‘bubble’ in China as a large influx of money and talent heat the market, analysts and experts warn.

“For the job market in China’s AI sector, I see a bubble already exists now. Some practitioners in the AI industry and are paid salaries that are unfairly high,” said Wang Xiaochuan, chief executive officer of Chinese internet company Sogou. “Investors expect too high a return on their investments, and the valuations of China’s AI enterprises are much more expensive than those in the US.”

In terms of investment in AI enterprises, China was in second place in 2016 on US$2.6 billion, followed by the UK on US$800 million, according to data from Chinese think tank WuZhen Institute. The US topped the list on US$17.9 billion.

“The amount being invested in AI in Asia is growing by the day,” said KPMG partner Egidio Zarrella. “2017 will be the year investors will look at AI and say, ‘if you’re not investing in it, you’re missing the boat’.”

Investors expect too high a return on their investments, and the valuations of China’s AI enterprises are much more expensive than those in the US

The vast amounts of capital and talent flooding into AI industries in China is not without good reason. Artificial intelligence is poised to transform almost every aspect of people’s lives, even though it is currently somewhat limited in scope, generally working on repetitive tasks based on big data and complex calculation.

“From an economic standpoint, I believe AI will replace human beings, including managerial and technical jobs, as well as manual labour jobs. It is almost unavoidable,” said Ben Goertzel, chief scientist at Hanson Robotics, a company that claims it is developing the worlds’ most human-like robots.

Sogou’s Wang echoed this view, saying that AI has numerous critical roles to play in business.

“For example, it is bound to help with medical breakthroughs,” he said. “Use of AI technology in finance enables robot advice to be reliable and reduces labour costs in finance management.”

JP Morgan’s COIN program does in seconds what consumed 360,000 hours of work each year by lawyers and loan officers, according to a recent Bloomberg report.

“Education will also be one of the major potential beneficiaries from AI technology, which could observe your learning habits and provide smart advice,” said Zhang Shoucheng, a physics professor at Stanford University.

Data provider i-Research expects the value of China’s AI market to reach US$9.1 billion in 2020 by growing at a 50 per cent annual compound rate.

With such an the explosive and potentially rewarding market, it’s not just venture companies that are springing up across China. The country’s internet giants are racing to ramp up their efforts in the artificial intelligence field too.

Alibaba, the country’s largest e-commerce company and owner of the South China Morning Post, announced a new suite of AI products last year which includes everything from audio transcription to financial risk analysis. Meanwhile Tencent, the operator of China’s largest social network, has assembled more than 250 people for its AI Lab to research and develop areas such as machine learning, computer vision, speech recognition and natural language processing.

And China’s biggest search engine, Baidu, hired former Microsoft executive Lu Qi as part of its plan to become a “global leader in AI”. However, its chief scientist Andrew Ng , the core driver of its AI development, announced last week that he was stepping down. Zhang Yaqin, Baidu’s president, said: “The movement of talent is common in the market and it is pity that Ng left but lucky that Lu joined us.”