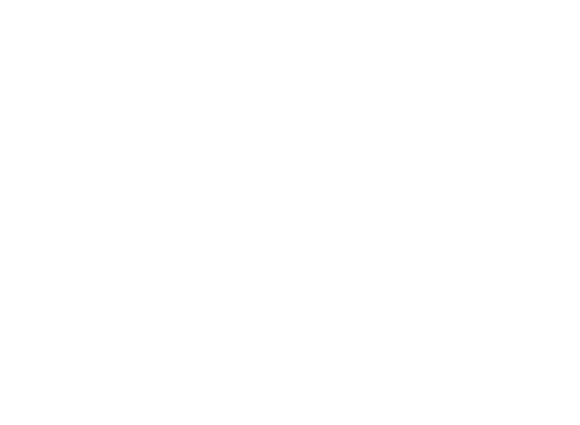 TOKYO — Fujitsu hopes to catch up with SoftBank Group and Sharp in the robotics business by releasing an interactive talking robot in October that can recognize emotions and even what a person likes for dinner.

This will be the first commercial robot for the Japanese information technology group, including industrial uses. Fujitsu envisions use at reception desks, care facilities and other service jobs, as well as in the home. The company determined that the robot has achieved a natural level of conversation thanks to cloud technology that stores data from conversations.

Fujitsu invested in Tokyo venture Unirobot in January and has worked with the company to develop an interactive device. For starters, Fujitsu will link its artificial intelligence technology to the venture’s bot, Unibo.

Fujitsu’s AI, known as Zinrai, specializes in analyzing emotions based on such factors as tone of voice and is already in use at the company’s call centers. For the robot, Fujitsu will add technology that helps it understand context unique to the Japanese language.

The robot will learn by having more conversations. It will recognize emotions and faces using a camera and react to the user. For example, if a person asks for a dinner suggestion, the robot will check past data to present a recipe in line with the individual’s tastes. Search accuracy will be improved by using AI technology that can perceive likes and dislikes.

Cable television companies, care facilities and other businesses are considering adopting the robot, according to Fujitsu, which will invest 8 billion yen in the project by fiscal 2020, with plans to compile data to increase precision. The company also sees retail and finance applications for the robot.

Internationally, companies like Amazon and Google have gotten a head start in AI-enabled voice search features. In Japan, the competition to develop interactive robots is increasing. Sharp began sales of the smartphone-sized Robohon in May 2016, while SoftBank has the humanoid Pepper.

Fujitsu set up a robotics division in May 2016 and hopes to make up for lost time by emphasizing technology that achieves a deeper understanding of its human partners.