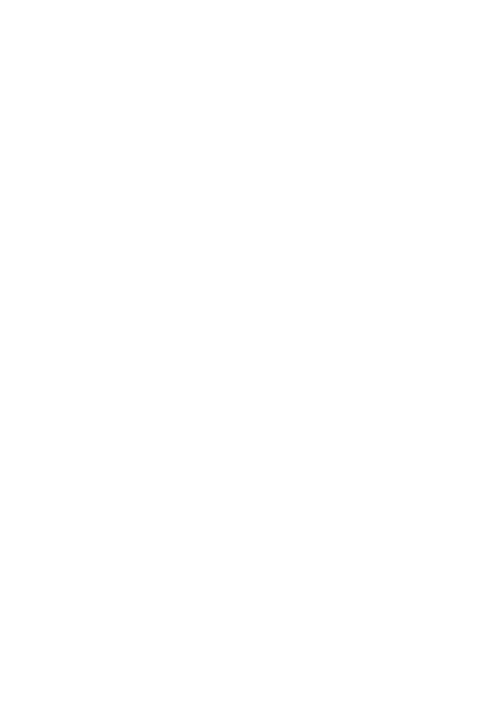 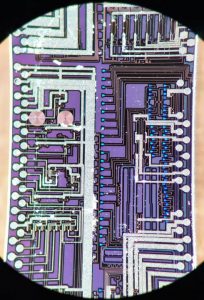 Photonics is a promising technology for enabling quantum computing in the future. Photonic devices allow us to switch faster and more reliably than silicon based semiconductor devices. The only thing that is limiting the development of photonics based quantum computers is the lack of on-chip sources able to generate high-quality single photons. Low-noise source of photons is the basis for quantum computers.

These sources can decrease complexity, and result in reliable computation. Recently, researchers from the University of Bristol have used CMOS to integrate photon sources suitable for quantum photonics.

Bristol quantum engineer Stefano Paesani said, “In this work, we found a way to resolve this and in doing so we developed the first integrated photon source compatible with large-scale quantum photonics.”

The team came up with the concept of inter-modal spontaneous four-wave mixing where multiple modes of light propagating through a silicon waveguide interfere non-linearly.

According to Paesani: “The device demonstrated by far the best performances for any integrated photon source: spectral purity and indistinguishability of 99% and > 90% photon heralding eﬃciency. Arrays of hundreds of these sources can be used to build near-term noisy intermediate-scale quantum [NISQ] photonic machines, where tens of photons can be processed to solve specialized tasks, such as the simulation of molecular dynamics or certain optimization problems related to graph theory.”

In this device, a laser light of wavelength around 1550 nm is exposed on a grating coupler, and is split using a 50:50 beam splitter. One half of this beam gets converted into TM1 (transverse magnetic 1) mode in a waveguide, and the other remains in its original (TM0) mode, but is delayed by ~1.5ps in a serpentine. These two are combined by a mode converter, launching the energy into a long multi-mode waveguide.

According to the paper, due to the different group velocities, the two modes become overlapped and subsequently diverge again while propagating through the source. Photon pairs are emitted via inter-modal spontaneous four-wave mixing and finally deterministically separated via a mode converter.