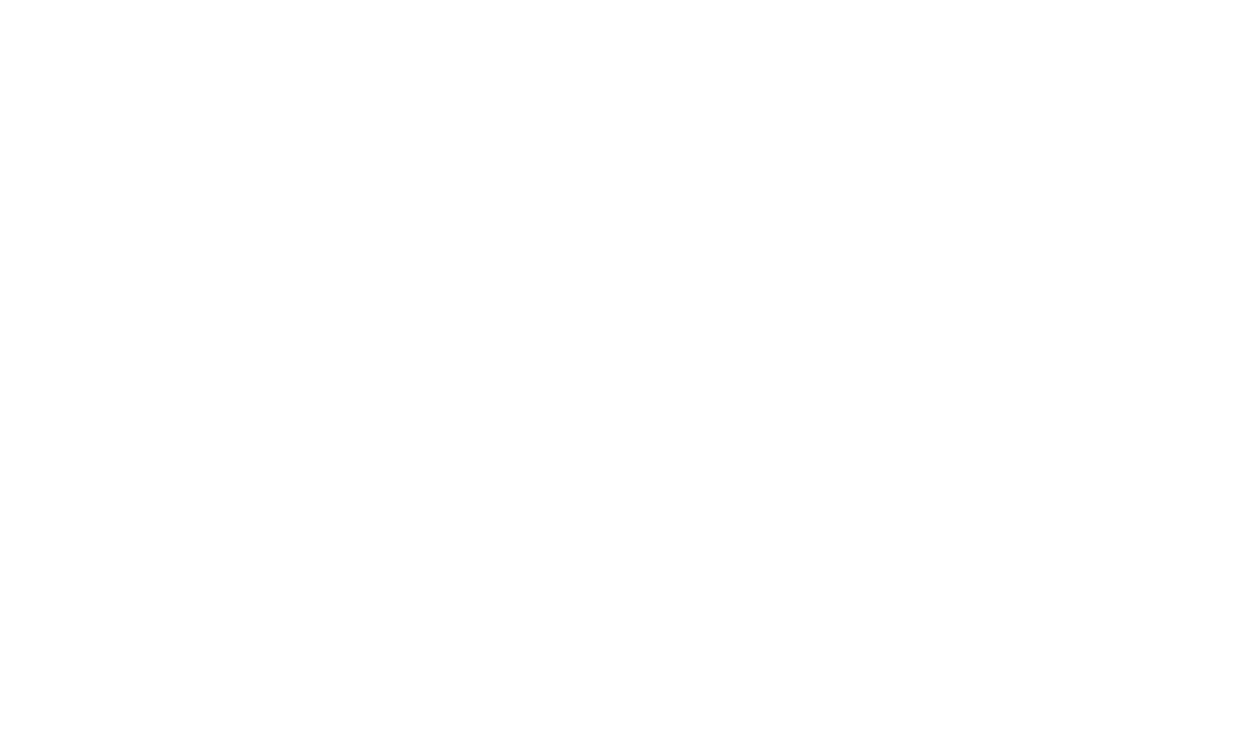 Internet of Things as Easy as Sticking Nanoelectronics on Objects

The Internet of Things (IoT), the interconnection of billions of objects and devices that will be communicating with each other, has been the topic of many futurists’ projections. However, getting the engineering sorted out with the aim of fully realizing the myriad visions for IoT is another story. One key issue to address: How do you get the electronics onto these devices efficiently and economically?

A team of researchers from Purdue University and the University of Virginia has developed a new manufacturing process that could make equipping a device with all the sensors and other electronics that will make it Internet capable as easily as putting a piece of tape on it.

In research described in the Proceedings of the National Academy of Sciences, the researchers were able to produce thin-film electronic circuits that could be peeled from a surface. The process the scientists developed cuts out some manufacturing steps that would otherwise be needed to get thin-film electronics onto these surfaces and, in addition, makes these objects capable of communicating with each other.

The technique the researchers came up with is based on transfer printing. Conventional transfer printing methods typically use chemical etching that dissolves an interfacial sacrificial layer.

But this new approach makes use of a water environment at room temperature to control the interfacial debonding process. This allows clean, intact delamination of prefabricated thin film devices when they’re pulled away from the original wafer.

The use of mechanical peeling in water rather than etching solution provides a number of benefits in the manufacturing scheme. Among them are simplicity, controllability, and cost effectiveness, says Chi Hwan Lee, assistant professor at Purdue University and coauthor of the paper chronicling the research.

Another benefit beyond simplifying the manufacturing process is that the new approach may improve the final product. The presence of liquid could also decrease the deformation stress/strain of some integrated sensor/material components and increase the reliability of delivery via the proposed transfer printing process, according to Lee.

“This process is completely controllable, thus it can be used in a large scale, as we demonstrated in wafer size in the paper,” said Baoxing Xu, assistant professor at the University of Virginia and coauthor the research.

The researchers believe that this method of transferring the electronics onto the devices via tape will prove much more efficient and economical than trying to embed the electronics directly into the objects during the manufacturing process.

“Embedding sensors directly into devices or objects requires modifying the manufacturing processes and also is limited by its versatility and customizations,” said Lee. “This stickerlike electronics or sensors can be directly attached onto the surface of existing objects in order to provide the electronic capability in a deterministic manner.”

Xu added: “This transfer printing technique allows a one-time delivery of a large area circuit that could integrate multiple types of sensors, materials, and layouts in one platform, thus meeting potential multifunctional requirements for applications in IoT.”