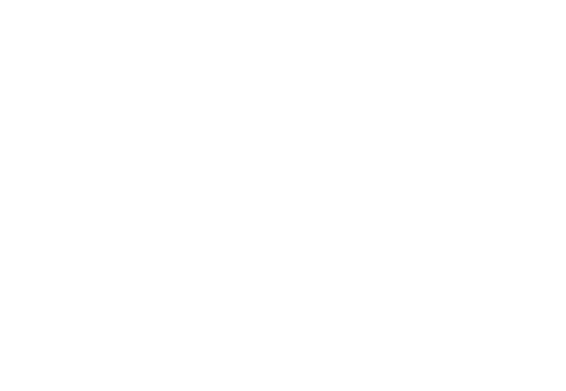 The reduced price and increased availability of SiC has resulted in demand from power designers under pressure to address legislative and commercial requirements for improved energy efficiency.

The past few years have been notable for the increased rate of investment in developing alternative semiconductor materials such as silicon carbide (SiC) and gallium nitride (GaN). Further improvements in SiC transistor manufacturing costs in recent times signalled a watershed moment – the turning point for SiC power semiconductors to be successfully mass-produced and implemented in electronic designs for a wide range of applications. The lower price and increased availability of SiC has resulted in renewed demand from power designers who are under pressure – pressure to address legislative and commercial requirements for improved energy efficiency and to keep up with the never-ending expectations for system cost reduction that have been set.

High-power and high-voltage power converters are still relatively difficult to miniaturize compared to other circuit elements. This is largely because heat needs to be properly dissipated, and smaller circuits with increased thermal density are more challenging in this respect. The arrival of SiC in power electronics, offering better power density and efficiency, has opened up many possibilities, making silicon carbide-based devices genuine contenders to supersede the limitations of silicon-based MOSFETs, IGBTs and diodes.

Efficiency, power density and the reduction of system cost are all key drivers behind the use of alternative semiconductor materials such as SiC and GaN for power diodes and transistors. Certain application sectors will always be early adopters of any new technology if the benefits outweigh the risks. Depending on a number of factors, others will follow when the cost-to-performance ratio is attractive enough to migrate to a new technology. As an example, hybrid power modules using silicon IGBTs and SiC Schottky diodes have already become mainstream in solar power converters with high switching frequencies some time ago.

The fact that SiC is not just a drop-in replacement for silicon is seen as one of the major factors inhibiting uptake in recent years. Doubts over material and hence product quality also prevented designers from stepping into ‘here be dragons’ territory.

Segments seen as wedded to silicon are expected to make the leap over to widespread acceptance and use of new materials.

Solar inverters and boost circuits are already gaining from the benefits offered by SiC MOSFET technology, quickly followed by Uninterruptible Power Supplies (UPS) and chargers. Segments currently seen as more wedded to silicon, such as motor drives, traction and automotive applications, are subsequently expected to make the leap over to widespread acceptance and use of the new materials.

But as with every emerging trend, the resultant boom in production comes with its pros and cons. Multiple suppliers have entered the SiC substrate wafer supply market, meaning increased production and competition has driven down costs. And more investment in R&D has led to tangible improvements in quality and reliability. The move from 4-inch to 6-inch, and eventually 8-inch SiC wafers is predicted to reduce costs significantly in the coming years, and SiC wafer quality is generally improving. The knock-on effect of this is increasing yield, which should in turn lead to the tipping point for the implementation of SiC even in more cost-sensitive applications.

However, SiC device manufacturers are unevenly matched in terms of product quality and pricing. Some are new and untested “niche” players on the market, many of which will probably need to consolidate to survive. Others are well-established semiconductor companies with the capability to produce large volumes in-house under strictly controlled manufacturing processes and quality conditions. Before widespread adoption can take place, customers will need to be sure that their chosen semiconductor supplier will be able to provide a consistent supply of high-quality products and continues to deliver this as demand increases.

It’s clear that manufacturers of SiC power semiconductors will need to generate unshakeable confidence in the reliability of their products to gain credibility in the market, from tried and tested specifications to heat-resistant package material and reliable production bases. If this can be achieved, SiC devices will become truly mainstream.

Early adopters wishing to incorporate SiC into their designs and make the next essential step towards an energy-smart world will need to partner with a supplier with dedicated products for the right applications and a proven track record in both innovation and reliability. They will be looking for assured high-volume production capability as well as manufacturing standards of outstanding quality.

As a pioneer in the commercial use of SiC technology, Infineon was the first company worldwide to introduce SiC-based diodes to the market back in 2001. This was followed by the introduction of commercial power modules containing SiC components in 2006. Infineon now offers 5th-generation SiC technology as diodes and is preparing to ramp its first wide band gap products based on SiC and GaN MOSFET technologies in the near future. However, unlike other suppliers, Infineon’s strong roots in silicon enables the company to offer customers a comprehensive variety of optimized power products – from silicon through hybrids to dedicated wide band gap solutions.

(Visitors to PCIM in May this year will find Infineon showcasing its full range of GaN and SiC technologies, including diodes, dies, MOSFETs and power modules.)