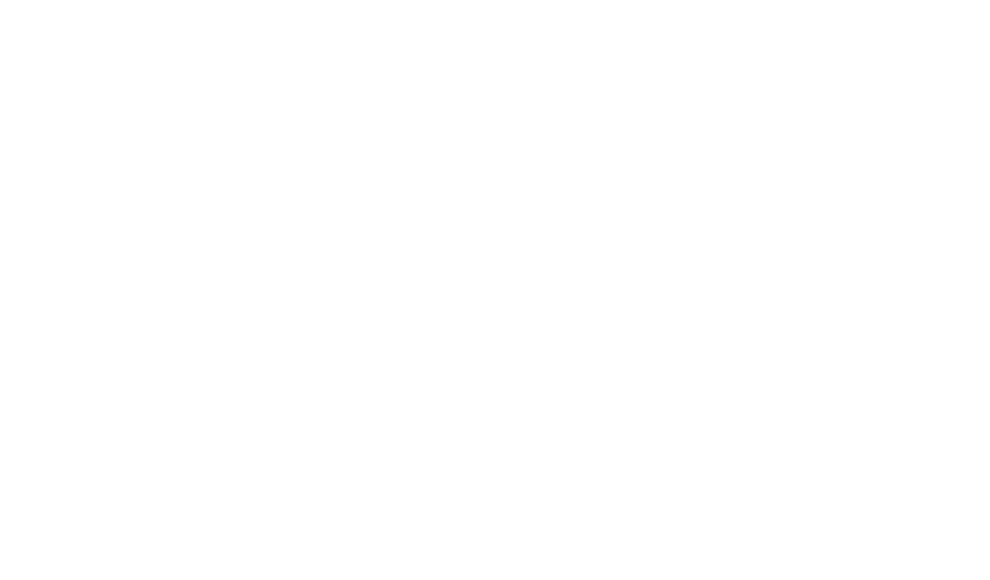 Researchers from the Singapore University of Technology and Design (SUTD), in collaboration with Georgia Institute of Technology, have recently developed a new method to 3D print shape-shifting objects.

Martin L. Dunn and Zhen Ding’s team described the novel method in Science Advances as one that utilizes composite polymers to print 3D architectures that are capable of undergoing a direct transformation into a new permanent configuration upon heating1.

The technology of creating a three-dimensional (3D) object often involves the use of a computer aided design (CAD) or a digital file created by a 3D modelling software or a 3D scanner. Once the design is established, successive two dimensional (2D) slices are laid on top of each other to develop the final 3D object through a process known as additive manufacturing (AM), or more commonly 3D printing 2.

The process of integration of 3D printing and active material technologies in order to create structures that can change conformations/shapes with an environmental stimulus such as heat or moisture is called four-dimensional (4D) printing1.

This diffusion-based process is relatively slow, and the actuated final shape is not stable due to the possibility of the hydrogel to lose water with the environmental condition. As a result of the softness of the hydrogels, the 4D prints utilizing hydrogels often lack stiffness, however, this can be avoided by combining the hydrogel with SMPs to create composites1.

SMP-based 4D prints are relatively stiff, and also exhibit a higher actuation speed as compared to the hydrogel 4D prints1. However, 4D printing with SMPs is a multistep process that involves the synthesis and processing of 3D printing, thermomechanical programming which includes heating, mechanical loading, cooling and removal of load, and deployment/actuation, which requires a well-controlled thermal environment1. Therefore, 4D printing with SMPs also requires well-controlled thermal environment, and special jigs and fixtures to apply mechanical loads1.

To simplify 4D printing with SMPs, Martin L. Dunn and Zhen Ding’s team used a composite consisting of a glassy shape memory polymer and an elastomer, that is programmed with a built-in compressive strain. They then integrated the programming steps into the 3D printing process by controlling the photopolymerization step during printing1,3.

The resulting 4D structures have complex geometric forms at a high spatial resolution, while also exhibiting a high fidelity feature with controlled built-in strains. The deployment step involving simple heating results in the glassy memory polymer to soften, thereby allowing the elastomer to release its stress, which induces a permanent and dramatic change in the shape3.

This new permanent shape can also be reprogrammed into multiple subsequent shapes. To demonstrate their new process, the team created several models, including a flower that opens its petals upon heating and a lattice model that can expand up to eight times the original size after heating3.

The researchers believe that their new method to produce SMP-based 4D structures can improve printing time and material savings up to 90 percent, while also eliminating the hassle of mechanical programming from the design and manufacturing work flow3.

This simple method to create 4D structures has promising applications in the fields of medical technology, as well as aerospace and consumer products, such as packing materials1.