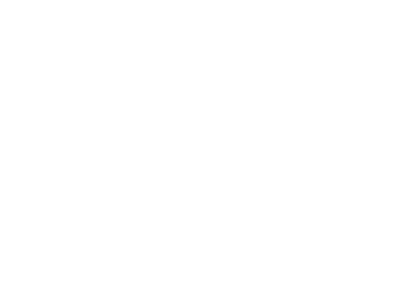 Novel Photopatterning Approach Builds OLEDs from the Ground Up

A light-mediated methodology for growing patterned, emissive polymer brushes with micron feature resolution could lead to a more efficient, cost-effective method for creating OLED displays. Although many fabrication methods for OLEDs exist, they all have limitations with regard to scalability, pattern control or feature resolution.

The iridium centers were key in photocatalyzing and mediating polymer growth while also emitting light in the final OLED structure. They served two roles: first as the catalyst to build the emissive brush polymers and second as a necessary dopant for the resulting OLED arrays. 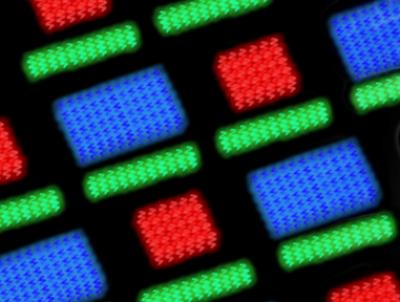 This novel approach could facilitate the synthesis of a library of polymers with emissive colors spanning the visible spectrum, where the dopant incorporation, position of brush growth, and brush thickness could be readily controlled. The chain-ends of the polymer brushes remain intact, allowing subsequent chain extension and formation of well-defined diblock architectures. Such a high level of structure and function control could support the facile preparation of random ternary copolymers and red-green-blue arrays to yield white emission.

The researchers believe that their method could enable high throughput manufacturing of OLEDs using many technologies, including inkjet printing, in the future.

The research was published in ACS Central Science, a publication of the American Chemical Society (doi: 10.1021/acscentsci.7b00165).