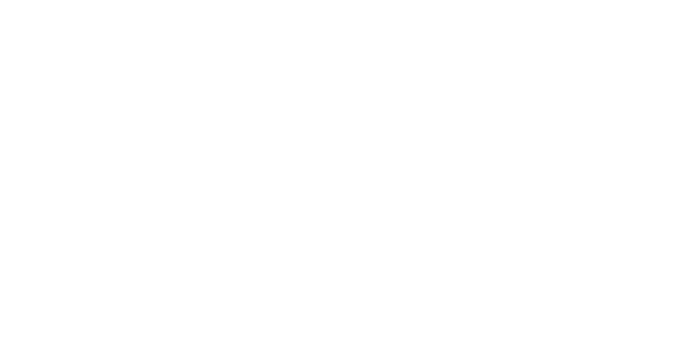 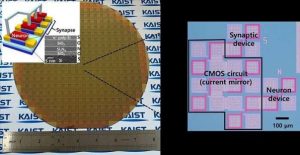 Neuromorphic hardware has gained much research attention as they can implement artificial intelligence(AI) functions, and consume very little power of less than 20 watts. The neuromorphic hardware uses specialized computing architectures consisting of dedicated processing units that emulate the behavior of neurons directly in hardware, and a network of physical interconnections to facilitate the rapid exchange of information.

The neurons and synapses (that remembers the connection between two neurons) are realized by digital and analog circuits, and therefore, there is a limit in terms of hardware efficiency and costs. It is necessary to improve the hardware cost in order to apply it to mobile and IoT devices.