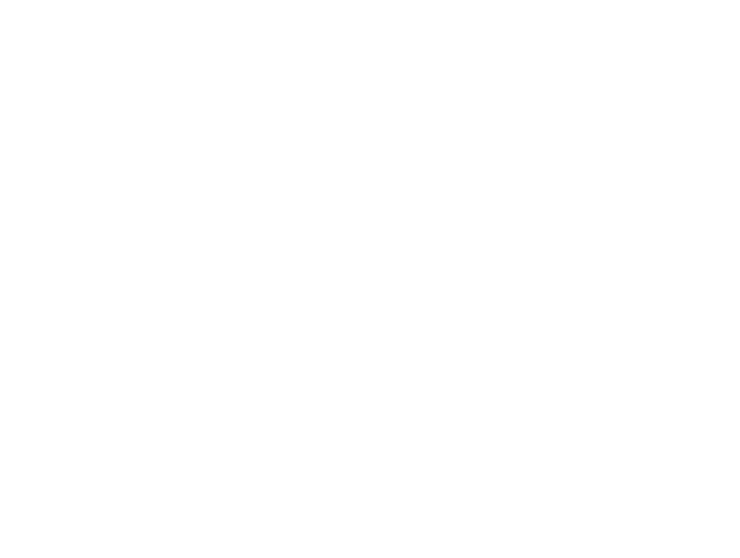 Research in China has evaluated the use of 3D scanning and 3D printing in the restoration of historic buildings. The paper was written by researchers at Huazhong University of Science and Technology in Wuhan, China. The aim of the research is,

To demonstrate the feasibility of the proposed digital re-production process, a damaged cup-shaped individual plinth from the campus at the Huazhong University of Science and Technology (HUST) in China, is 3D scanned, re-modelled, and re-constructed using speciﬁc 3D printing technology.

For evaluation purposes, the team of researchers explored the use of 3D scanning and 3D printing to restore a plinth at their University campus. Traditional plinths used in Chinese architecture are made of stone and used to support large columns. Due to their material they are often prone to deterioration, as the paper explains.

The use of additive manufacturing in construction is something that has been explored throughout the world in recent years. Last year we reported on experiments with the construction of small houses made out of 3D printed concrete. Additionally, Enrico Dini is using 3D printing for construction through the creation of the D-Shape printer. As we previously reported, the Italian engineer believes that 3D printing will provide a more environmentally friendly approach to construction. Dini will join Lund and Eindhoven Technical Universities, at a 3D construction printing conference at the Danish Technological Institute in Copenhagen next month. 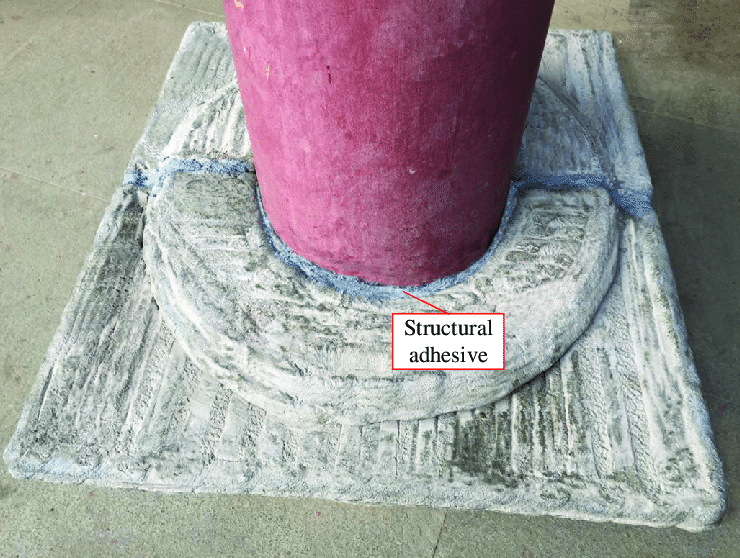 The research cites the current process of restoring historical structures as labor intensive and believe there is an opportunity to utilize 3D scanning and 3D printing to refine the technique. According to the researchers, there have been “no studies that have examined 3D printing in the context of full scale reproduction of ornamental stony components for historical buildings.” Their study is addressing this and proposes a “novel digital reproduction process, specifically focusing on historical building ornamental components.”

The paper describes a technique that starts with scanning the area of restoration before using 3D printing to replicate the structure. They explain the process as follows, 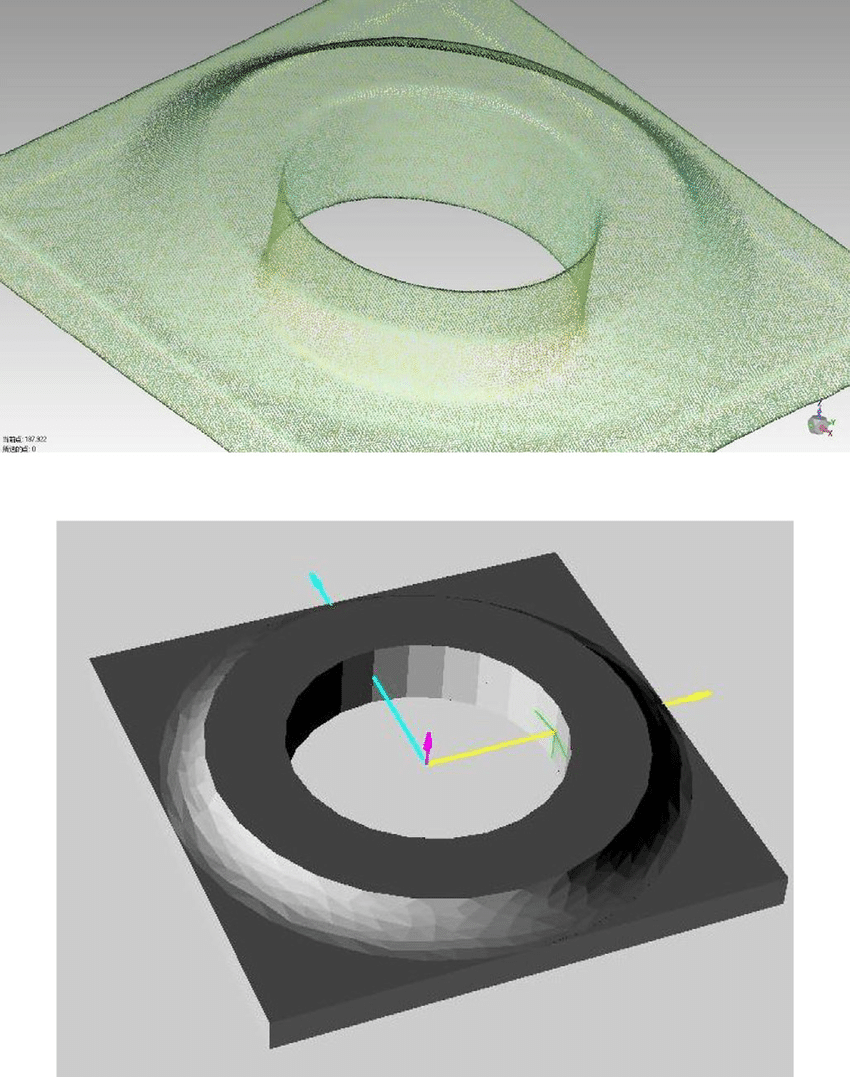 In addition to evaluating current techniques, the researchers also underline the limitations of this technology. Explaining the current restrictions of 3D printing as: 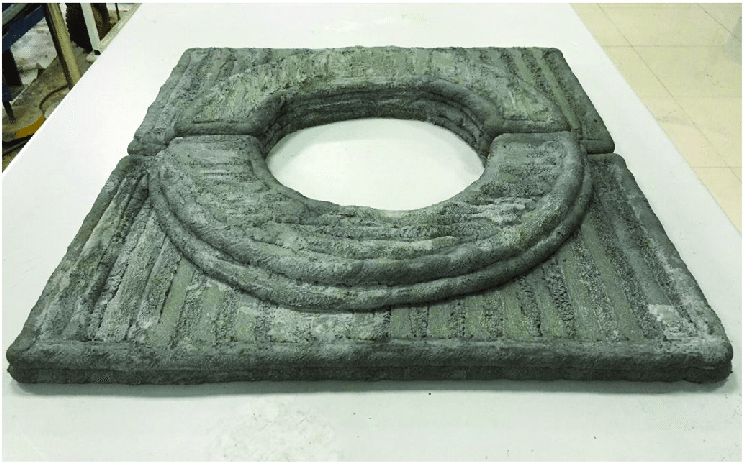 The two 3D printed half plinths. Image via ResearchGate.

Following their 3D printed experiment, the Chinese team are pleased with their use of the technology. They state that their,

Research has provided the initial building blocks for integrating 3D scanning and 3D printing technologies. The platform that has been established along with the algorithms will provide researchers with the ability to replicate and improve the system that has been proposed.

From these ‘building blocks’ the “real challenges ahead for construction pertain to the issues of how to reproduce the original natural materials that have been used in historical buildings.” Therefore, it seems the technology does have significant application but is dependent upon the specific case in question. The more intricate the initial design, the more difficulty in restoring the structure with 3D printing.

Corey has a keen interest in 3D printing and all tech-related news, as well as the wider impact of additive manufacturing.