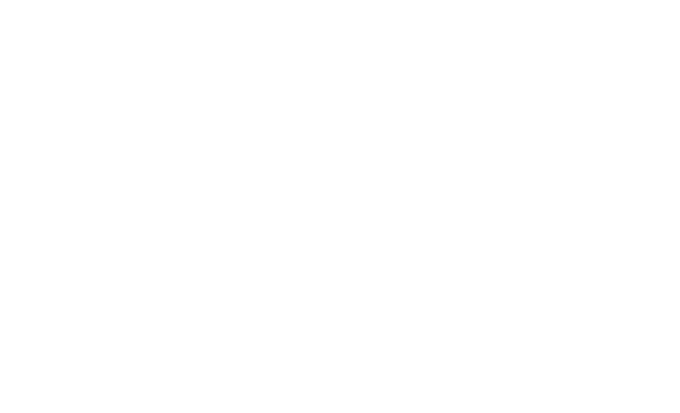 Shares of Samsung Electronics (005930KS) closed up 1,000 Korean Won, or half a percent, at 2,099,000 in Seoul trading Thursday, following yesterday’s unveiling of its newest top-of-the-line phones, the “Galaxy S8” and “Galaxy S8+,” which were shown to media at an event in New York.

For details on the new gear, see my colleague Emily Bary’s take on it over at Barron’s Next. (And if you want a thorough blow-by-blow of how the Galaxy and current iPhones stack up, head on over to Chaim Gartenberg and Frank Bi’s assessment at The Verge.)

Among the critical points of differentiation of the new Galaxies is the fact its glass now reaches much further from edge to edge on the device, by putting the traditional “Home Button” under the glass, and moving the fingerprint sensor to the rear of the device. Impressive, to many observers.

Today, we’re getting the post-game take from the Street. I will note that Apple (AAPL) enthusiast site Macrumors’s discussion thread about the Galaxies was largely very favorable about the looks of the new things, with many wondering how Apple will top it. (For more on that, see the post at Tech Trader.)

Instinet’s CW Chung, who has a Buy rating on Samsung shares, and a 2,700,000 target price, has good and bad things to say.

On the plus side, Chung notes the higher price for the device — $600, compared to $560 for last year’s Galaxy “S7.” That’s because of a variety of new components, including the enlarged display, which probably added $15 to the cost of the thing.

But the higher price can boost revenue, writes Chung:

We maintain our previous S8 shipment forecast of 43mn units. This shipment number is 4mn units less than the S7 shipment (which had higher shipment coming from the substitute demand of the Note 7). Considering the higher-than-expected price of the S8, we see upside in revenue and operating profit from our current forecast. We maintain our Buy rating for Samsung Electronics.

As far as features, more storage is a good thing:

The S8 uses 4GB DRAM which is also in the S7, but the S8 uses 64GB NAND (which is 2x the S7′s NAND capacity) and 128GB for the S8+. With the addition of the micro SD slot, consumers can use up to 256GB. We think it is positive that Samsung has fulfilled the consumers’ needs for bigger memory capacity, and also positive for planar NAND demand. For DRAM, we expect Samsung to use 6GB DRAM in the Note 8 which is a 50% increase from the previous year’s model.

On the bad side, the movement of the fingerprint sensor to the back is a negative:

We are disappointed regarding the location of the home button. We think this is mainly because Samsung was not able to integrate the fingerprint solution in the front display, and because it could not copy LG’s (066570 KS, Neutral) home button position in its flagship smartphone, which we think is the ideal location. We think the rear side of the phone could have been better.

Of the “Bixby” assistant software, Chung writes, “We think this AI feature has improved in understanding natural language, but still has limited extension on utilising external third party database services.”

Incidentally, despite protests by Intel (INTC) the other day, Samsung appears to be in the pole position in chip manufacturing, writes Chung.

Chung points to the fact the company is using Qualcomm’s (QCOM) “Snapdragon 835” processor. It is made using 10-nanometer chip technology, believed to be manufactured by Samsung itself.

That, writes Chung, “means that Samsung is leading the 10nm competition vs. its main competitor.”