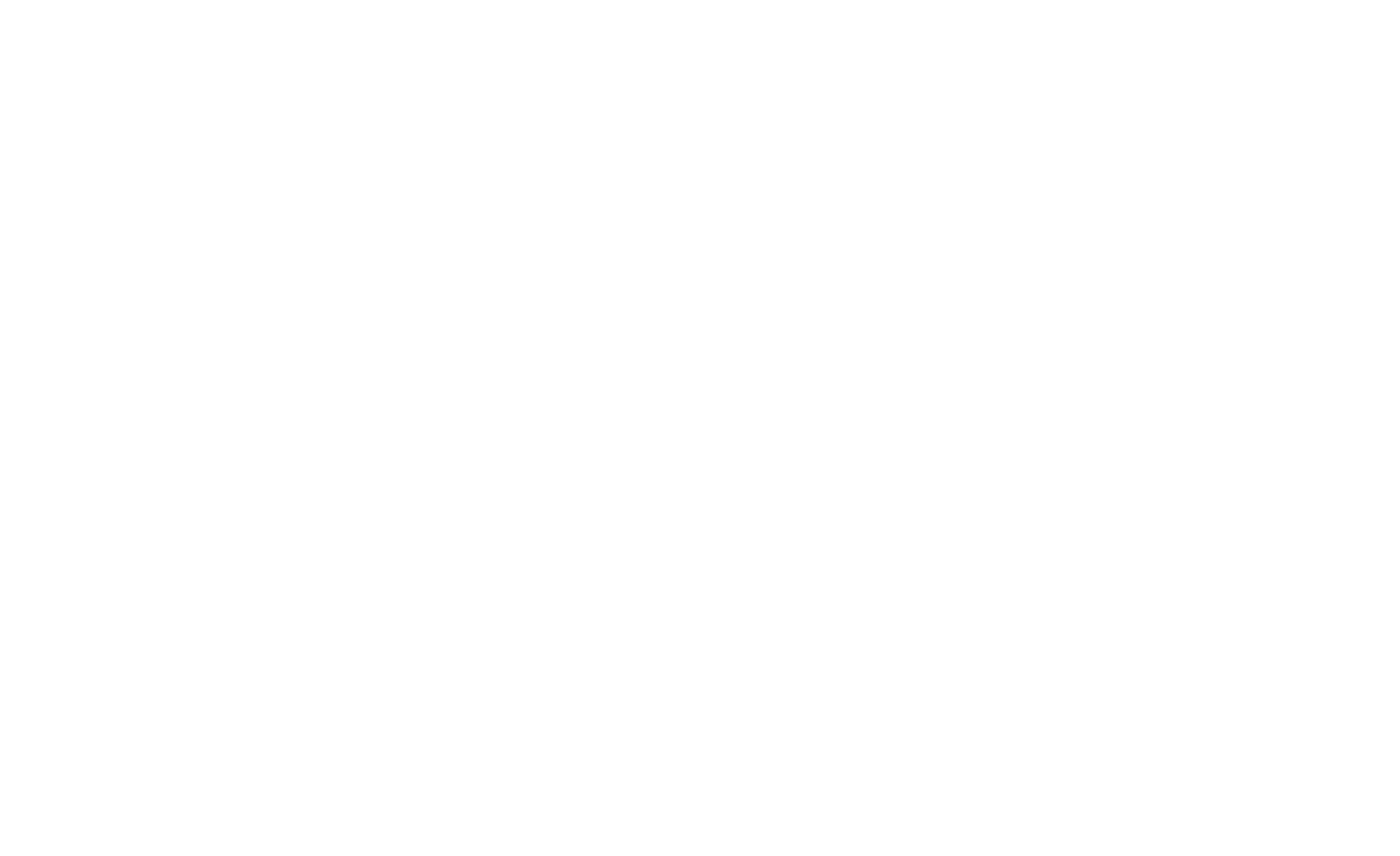 “The semiconductor industry plows about one-fifth of its revenues into R&D – among the highest shares of any sector – and has a long record of partnering with our government to advance early-stage research,” Neuffer said. “The new DARPA research partnerships mark a major commitment to furthering semiconductor technology and keeping America at the tip of the spear globally in semiconductor innovation.”

Neuffer also noted SIA’s longstanding support for basic scientific research funded through other federal agencies such as the National Science Foundation (NSF), the National Institute of Standards and Technology (NIST), and the Department of Energy (DOE) Office of Science. He expressed the semiconductor industry’s eagerness to work with the Administration and Congress to advance research investments that will promote America’s economic and national security and technological leadership.

In total, the ERI will invest upwards of $1.5 billion over five years to jumpstart innovation in the electronics industry. In addition to fostering advancements in semiconductor technologies used for national security, the ripple effect from this research will be felt across the full range of semiconductor applications: communications, computing, health care, transportation, clean energy, and countless others. For more information about the Electronics Resurgence Initiative and the first annual ERI Summit, please visit http://www.eri-summit.com/.

Go back | Show other stories | Send this page to a friend

The Semiconductor Industry Association (SIA) is the voice of the U.S. semiconductor industry, one of America’s top export industries and a key driver of America’s economic strength, national security, and global competitiveness. Semiconductors – microchips that control all modern electronics – enable the systems and products we use to work, communicate, travel, entertain, harness energy, treat illness, and make new scientific discoveries. The semiconductor industry directly employs nearly a quarter of a million people in the U.S. In 2017, U.S. semiconductor company sales totaled $189 billion, and semiconductors make the global trillion-dollar electronics industry possible. SIA seeks to strengthen U.S. leadership of semiconductor manufacturing, design, and research by working with Congress, the Administration and other key industry stakeholders to encourage policies and regulations that fuel innovation, propel business and drive international competition. Learn more at www.semiconductors.org.