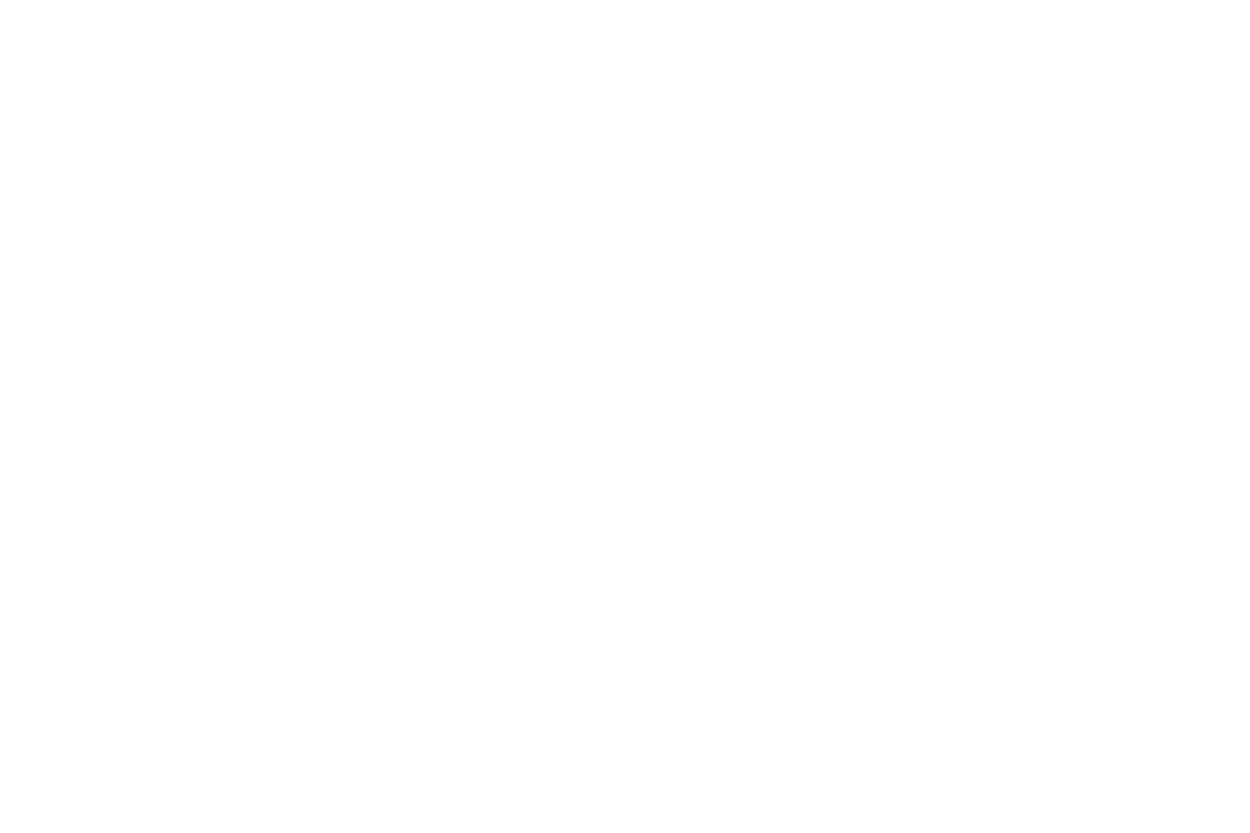 This new sensor by Carnegie Mellon plus into an electrical outlet, keeps track of home activity, and assigns various signatures to different objects and functions. All it takes is this chip to transform your home into a smart house (Photo via Carnegie Mellon)

Even before The Jetsons graced our television screens, we dreamed about living in a smart house. This goal is now actually in reach. Devices like Amazon Echo, Alexa, and Google Home make it possible to control certain functions of your house, but it can be expensive. So what’s your next option? Retrofitting all your older appliances with sensor tags, which is just time-consuming.

But before long there may just be a third option that promises to be simple. Researchers at Carnegie Mellon created a hub that plugs into an electrical outlet and tracks ambient data – it’s a sensor that can keep track of the activity in the entire space.

Introduced at the ACM CHI, the human-computer interaction conference, Synthetic Sensors uses its 10 embedded sensors to collect information from the surrounding space. It collects data from sound, humidity, electromagnetic noise, motion, and light to log information, send it to a cloud back-end over Wifi, and apply it to certain functions and appliances. For example, the device can tell you if you forgot to turn on the oven or how much water is being wasted by that leaky faucet.

How it works is researchers assign each object or action with a unique signature based on the data captured by the sensors. This way the device can distinguish between the opening of the fridge door and the sound of running water. The team, led by Gierad Laput, essentially trained machine learning algorithms to distinguish these signatures giving a wide library of senseable objects and actions. Synthetic Sensors has a wide range of capabilities, but the one notable item missing is a camera. Researchers intentionally didn’t build a camera for the device for security reasons. This is also why raw environmental data isn’t uploaded to the cloud, only the analyzed results are.

Right now the device is still in the prototype phase as there are some kinks to work out. The team realizes pulling off this machine learning “across a bunch of different sensor feeds” is difficult to make stable and reliable. They want to make the device truly universal, but there are various obstacles, like making sure bringing in new appliances doesn’t mess up the established system. Also, the sounds, lights, etc. in the home environment constantly change. They have to make sure the system knows how to distinguish between the constant and the temporal.

Another issue they have to address is the lack of user interface. Right not the prototype is very bare bones and is not necessarily friendly to use. The team may create an app to the control the system, but their end goal is to include the tech into smart home hubs in an effort to capture better data without a camera. For now, you’ll have to rely on Alexa if you want a smart house and even that has its limitations.