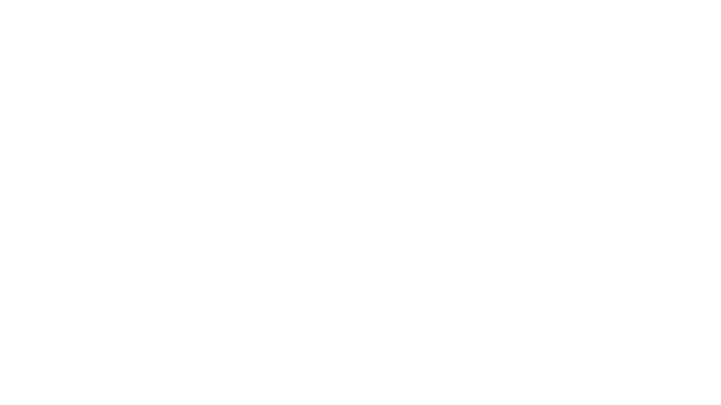 YOKKAICHI, Japan (Reuters) – The chief executive of Toshiba Memory Corp, the world’s No. 2 producer of NAND flash memory chips, on Wednesday brushed aside concerns about falling memory chip prices and reaffirmed the company’s plan to go public in two to three years.

“But we are addressing long-term demand” driven by increasing amounts of data storage due to the rise of powerful smartphones and efficient data centers, he said.

Oversupply has weighed on NAND flash memory contract prices, resulting in an average drop of 15 to 20 percent in the April-June quarter, according to market research firm TrendForce.

Nevertheless, Toshiba Memory and Western Digital started mass production this month at the new line, their fifth, in Yokkaichi in central Japan.

The two companies are also building a new memory chip plant in Kitakami in northern Japan.

Naruke said the firm is sticking to its plan to go public “as soon as possible,” adding that it had started preliminary work to prepare for an initial public offering (IPO).

The deal saw Toshiba reinvest and hold some 40 percent of the unit.

Escalating trade friction between the United States and China is also adding to uncertainty over the flash memory market. Washington plans to impose 10 percent tariffs on about $200 billion worth of Chinese imports from Sept. 24, including some electronic components.

“The impact of the first two rounds of tariffs was small, but the latest round could affect various set products that use our memory chips,” Naruke said of the trade measures.

Western Digital CEO Steve Milligan also voiced concern about the worsening trade tensions, pointing out that some of its products assembled in Shanghai are exported to the U.S.

“We’ll do everything we can to influence things in a positive way, whether it be with the U.S. government or the Chinese government,” Milligan said at the news conference.