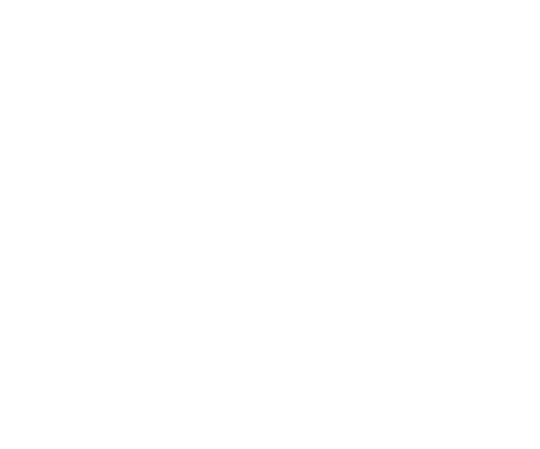 Some reasons related to the growth trends of PCB assembly services

The industrial transfer from developing countries.