The environmental cost of iot 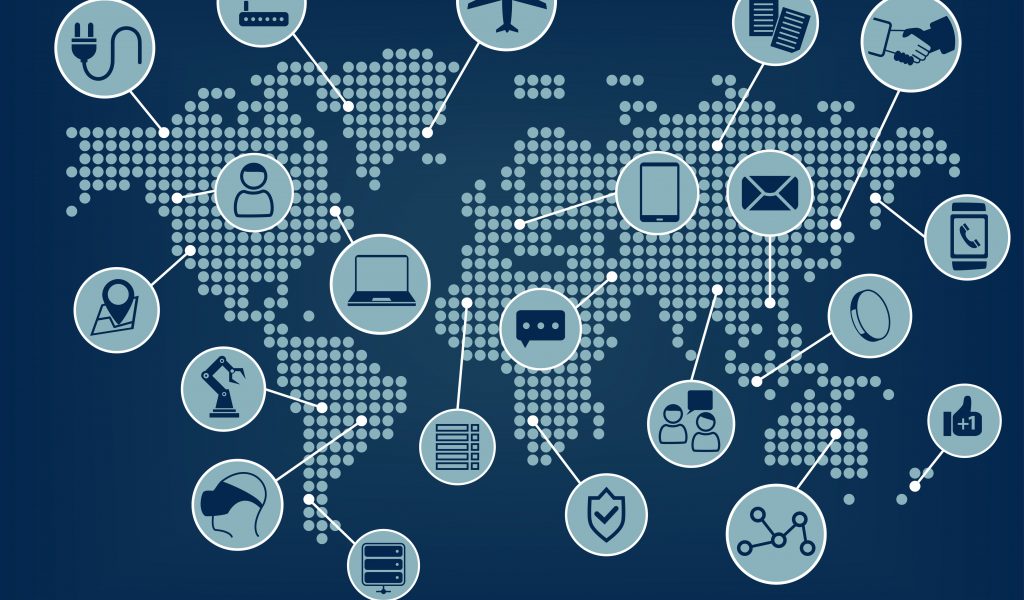 The world is on the cusp of the next technological mega-trend. The Internet of Things or IoT, where billions of everyday ‘things’ will become ‘smart’ by getting connected to the internet, is all set to transform the way we live and work. The benefits and applications of IoT have been the subject of frequent discussions among professionals in the tech industry. People are excited about the ‘smartness’ that IoT would bring into different aspects of society, such as smart cities, power grids, homes, smart vehicles, smart wearables, etc. While everyone is looking closely at the impact of IoT on social life, industry, and the economy, the environmental impact of IoT has not received the same level of earnestness and attention.

One of the benefits often claimed is that the Internet of Things will make our world a greener place to live, with sensors that can constantly monitor air quality, and pollution levels, smart home controllers that can help save electricity by optimizing appliance usage, a new age agricultural technology that can help save water by providing crops exactly the amount they need, smart power grids and smart transportation systems; all of which that are expected to significantly reduce greenhouse emissions.

But this vast network of connected devices and sensors, projected to be more than 20 billion over the next decade, poses a real threat of harming the environment. Manufacturing all these devices means expending both energy and raw materials. In many cases, they will replace an older version of devices. Eventually, every device will need to be retired and disposed of, in an era of planned obsolescence, further fueling e-waste and ending up in landfills. We would also need to consider the energy footprint of huge data centers that would be required to store and process the massive volumes of data generated by these connected devices.

The problem is that it is hard, if not impossible, to get a real sense of the lifetime environmental impact of any given product. Of course, there are standards like RoHs and Energy Star, but those provide assurances only about the amounts of heavy metals and toxic materials used, and the energy efficiency of the product. Neither of them give insights into the manufacturing or overall lifecycle of the product. In many cases, device manufacturers don’t know their footprint since many of the components used are supplied by other vendors. Manufacturers need to do more to change their own practices to use cleaner, lower energy manufacturing processes and also influence their entire supply chain as well, to drive change in the industry.

Perhaps the biggest environmental concern regarding IoT is the amount of energy used by the massive data centers that these devices will connect to. Transferring data has an environmental cost. It may not be expensive per unit but with such great volumes being transmitted, the total soon adds up to something really significant. Keeping it all on servers will require large amounts of power and cooling. Big data centers not only need to use as little energy as possible but they should be solely powered by renewable energy sources. In recent years, many major cloud companies have moved towards this objective but it needs to become an industry standard for data center design and operations.

As IoT becomes mainstream, the problem of e-waste is bound to exacerbate. It is estimated that the total amount of e-waste generated in 2014 was about 41.8 million metric tons (Mt) and is forecasted to increase to 50 Mt by 2018. With millions of IoT devices pouring into the market in the next few years, the old not-IoT-ready devices may end up in landfills. Eventually, the next generation of IoT devices will also become obsolete due to hardware or security upgrades. The problem may not be obvious now, but we need to take this into serious consideration and aim for sustainable development.

Many countries have setup e-waste management programs but it would be better if devices too had substantially longer lifespans. Device manufacturers also need to employ better design practices and aim to reduce the use of hazardous material in their devices. One of these could be to do away with disposable batteries, reducing the size of batteries or even possibly creating new batteries that are less toxic. Inevitably, devices will eventually reach technological obsolescence, but at that point, effective e-waste recycling, reuse and end-of-life management policies could prevent them from ending up in landfills.

Also, older devices would most often be left running on outdated or unpatched firmware, with manufacturers unwilling to support them after a certain point, making them vulnerable to security exploits. In such a scenario, the role of open-source software becomes extremely important in keeping these devices going, with support from the broader community of developers.

The biggest potential for IoT isn’t consumer devices, but industrial automation, building automation, smart transportation, power and irrigation systems, environmental & pollution monitoring, and other less visible but highly important applications that will ultimately help the environment. But that doesn’t mean we ignore the other issues. The attractive possibilities are masking unintended consequences. The emphasis of current work in the IoT sphere has been on interoperability and defining protocols and specifications. No specific consideration has yet been given to integrating environmental concerns into IoT standards.

Environmental sustainability needs to be built right into the design of the IoT. Assessing environmental impact from the beginning and integrating it with IoT development as a system, would be the best approach in ensuring future sustainability. This needs to be further supported by a set of mandatory compliance standards similar to the requirements of WEEE and the ISO 14001 standard on environmental management.

It is imperative for policies created for the IoT to consider the environmental component. Consumer and public awareness of the issue needs to be increased so that they demand sustainable products and complete transparency of the environmental footprint of products from the industry.

telematics4u understands the significance of protecting our environment with its values and vision being in harmony with the nature. We strive to minimize the carbon footprint and energy usage of our products and services to the extent possible. For instance, our outdoor media solution runs completely on solar power and are also transitioning to less toxic Lithium ion batteries. Smarter system design choices, such as the implementation of timers, further optimize the system’s power consumption. Devices used are low power devices and our hardware agnostic software platform allows for devices to be reused without requiring new ones to be purchased. We are hopeful of making a positive impact within the industry. Companies promising a connected future must do more to ensure this future is a sustainable one. The time to act is now!