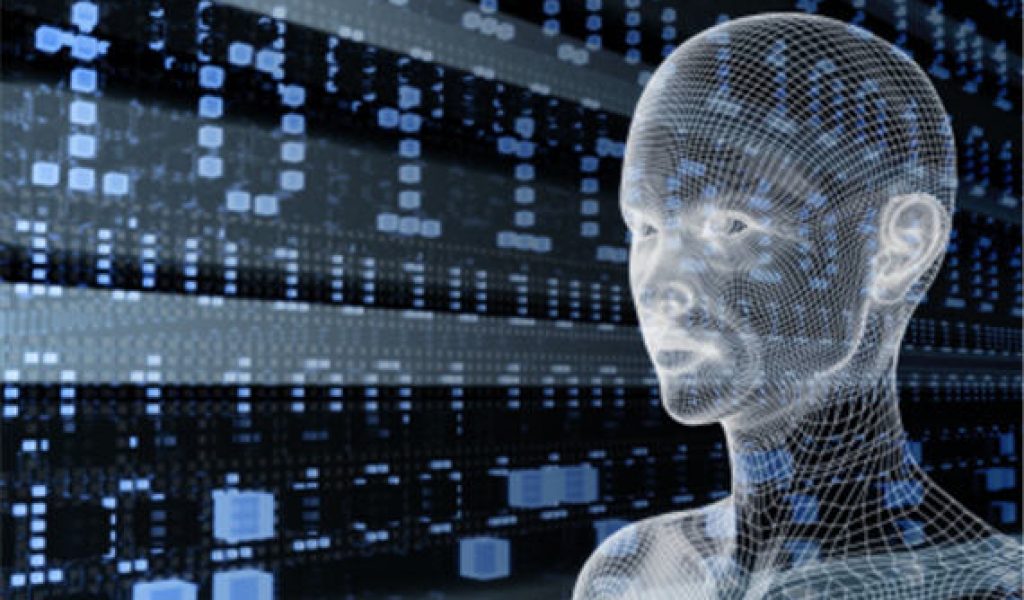 Toshiba started constructing a new semiconductor fabrication facility, Fab 6, and a new R&D centre for its memory business at Yokkaichi Operations in Mie prefecture, Japan, the company’s main memory production base. The Memory R&D Center will be built next door to the semiconductor plant.

Fab 6 will be dedicated to the production of BiCS Flash, Toshiba’s 3D Flash memory1. Like Fab 5, the construction of Fab 6 will take place in two phases, with the completion of Phase 1 scheduled for summer 2018. The Memory R&D Center is adjacent to the new fab and will advance the development of BiCS Flash and new memories. Its completion is scheduled for December 2017.