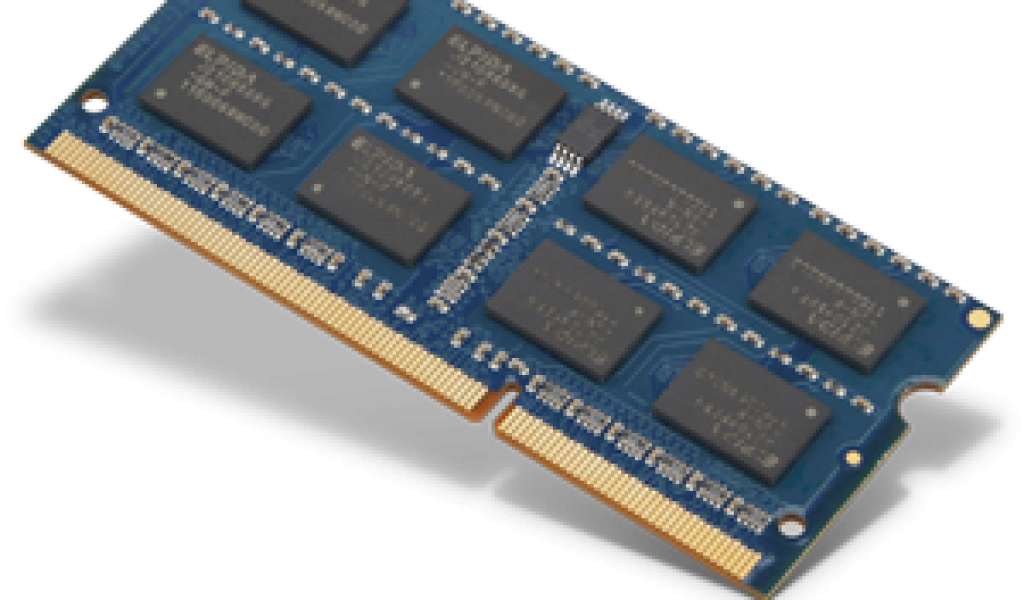 Yoshimitsu Kobayashi, chairman of the Japan Association of Corporate Executives and an outside director at Toshiba, raised concerns at a news conference Tuesday that key data storage technology could fall into the wrong hands.

“Is it really acceptable to simply let go of such important technology?” he asked. “The answer is no.”

The Japanese conglomerate will spin off its memory operations — a core business that commands a significant global market share — on Saturday as Toshiba Memory and sell a majority stake in the unit to cover hefty losses linked to U.S. subsidiary Westinghouse. The NAND flash memory chips that Toshiba makes are key components of servers and other data storage devices, and thus play an important role in managing sensitive information.

Toshiba and Western Digital of the U.S., the world’s No. 2 and No. 3 makers of NAND memory behind Samsung Electronics, currently cooperate on research and production in this area. Kobayashi noted this partnership and said it is crucial that Toshiba consider how to block technological leaks “at that level,” given the “important part” the technology plays the so-called fourth industrial revolution driven by IT in manufacturing.