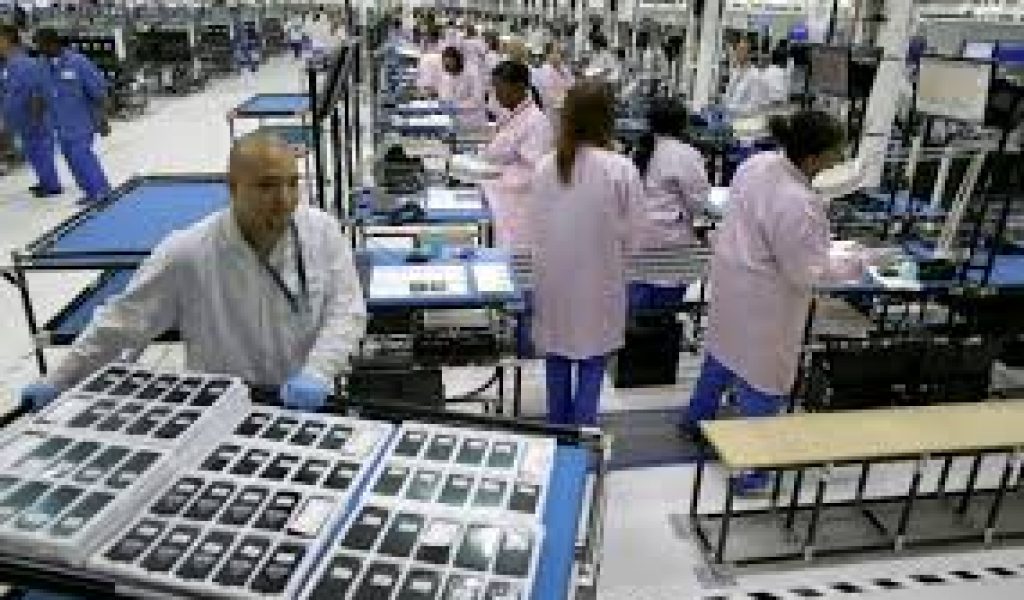 By Mark Gurman and Saleha Mohsin

For months, the U.S. and China have been sparring over tariffs on goods exported from China to the U.S. and vice versa. Apple, which hires companies in China to assemble the iPhone, has thus far avoided any tariffs. On Monday, The New York Times reported that Trump told Tim Cook, Apple’s chief executive officer, that the U.S. would not place tariffs on iPhones.

“With respect to Tim Cook and exceptions, I have no knowledge or comment about that,” Navarro said on a call with reporters on Tuesday. He suggested China could take actions, beyond tariffs, to make life difficult for Apple and other U.S. companies.

“If you read the previous statement by President Trump on the $50 billion of tariffs, he made it clear that he viewed Chinese responses to our actions not just limited to tariffs,” Navarro said. “If China takes any actions to harm our companies operating in China or otherwise try to harm any corporate entity, farmer, ranch or whatever, those constitute actions which aren’t acceptable and this president will have the back of Americans whether they’re here on a farm in Iowa or Shanghai trying to operate.”

It’s possible Trump made the decision on the iPhone personally and has not yet communicated it to his staff. Nothing has been announced publicly about exempting iPhones from tariffs, and China sets its own import and export rules. Apple didn’t respond to a request for comment on Tuesday morning.

Apple has a lot at stake because it builds most of its devices in China and also has a thriving business selling gadgets in the world’s second-largest economy. In 2017, the company generated 20 percent of its sales in Greater China, accumulating about $45 billion. Most of that comes from devices like the iPhone and iPad, which use similar components.

Apple and other large American businesses including Walmart Inc. and General Motors Co. are keen to expand in China. That gives the country power to impose penalties such as customs delays, tax audits and increased regulatory scrutiny if Trump delivers on his threat of bigger duties on Chinese trade. Shares of all three companies sank Tuesday as part of a broad sell-off in global markets in response to Trump’s threat. Apple was down 1.9 percent at $185.20 in afternoon trading in New York.

Neither the $200 billion tariff plan announced by Trump earlier this week nor the $50 billion tariffs slapped on U.S. goods by China last week have mentioned Apple or the iPhone.