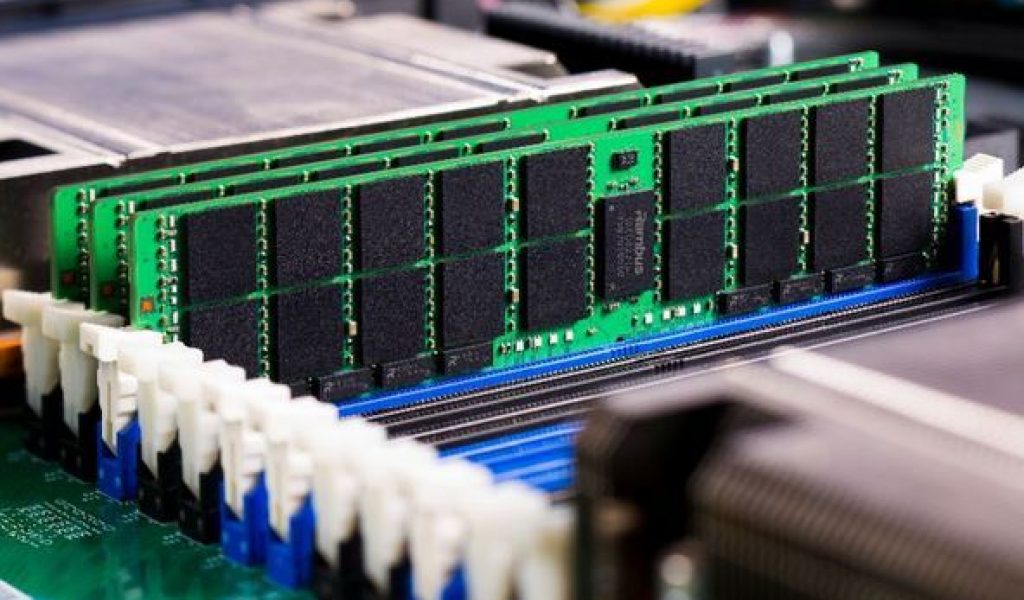 Qualcomm’s Snapdragon chip orders are expected to account for 8% of TSMC’s total revenues in 2019, which will boost the fabless chip firm’s overall orders placed with the foundry to 15% as a proportion of company revenues compared with 7% in 2018, the report cited Asia-based institutional investors as saying.

TSMC will remain Apple’s contract chipmaker in 2019 as the foundry has obtained orders for the iPhones series next year, the report cited the investors as indicating.

TSMC has also grabbed 7nm chip orders from AMD. The pure-play foundry will meet its goal of having 7nm chip sales account for over 20% of company revenues in 2019, the report also quoted US-based institutional investors as saying.

TSMC CEO CC Wei disclosed previously the foundry entered volume production of 7nm chips in the second quarter of 2018. Sales generated from 7nm process technology will account for about 10% of the foundry’s total revenues in the third quarter, and the proportion will climb further to 20% in the fourth quarter, according to Wei.

TSMC also started taping out chips built using an enhanced 7nm node with EUV in July, Wei indicated. The company is scheduled to move the node to volume production in the second quarter of 2019. Wei forecast TSMC will see 7nm chip sales account for more than 20% of company revenues in 2019.